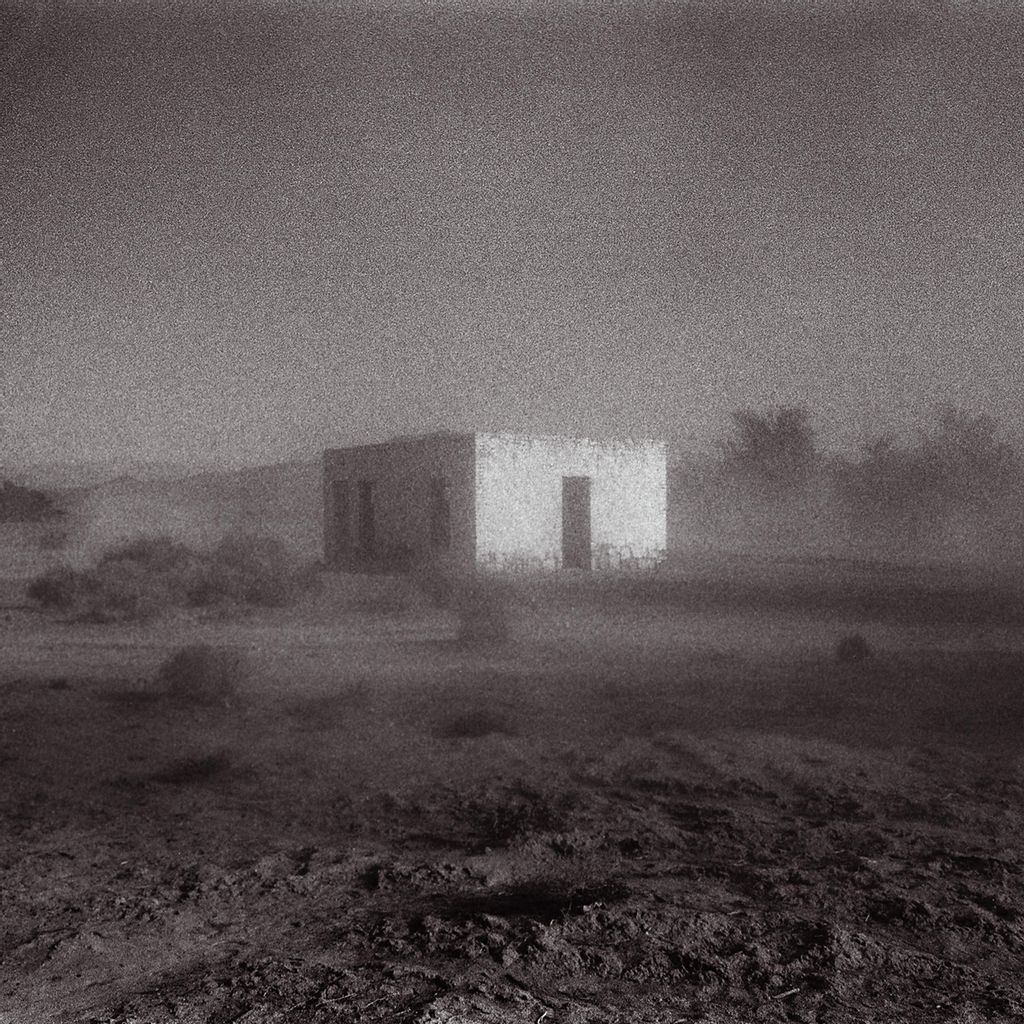 A full decade ago, Godspeed You! Black Emperor released Yanqui U.X.O. with no publicity or press availability, no marketing plans, no cross-promotions or brand synergies, driven by word-of-mouth from a passionate and committed fanbase galvanized by the group's sonic vision and its dedication to unmediated, unsullied musical communication. To suggest that such simple principles and goals have become harder to maintain and enact a decade later is an understatement, but Godspeed is looking to try all the same. The band wants people to care about this new album, without telling people they should, knowing full well that these days, anti-strategy risks being tagged as a strategy. The band has been blazing its own path again since 2010. We think they have made a new record that maintains if not exceeds the standards of their previous work. After almost two years of post-hiatus practicing, playing and touring, Allelujah! Don't Bend! Ascend! delivers two mighty sides of music that are definitively stunning, immersive and utterly true to the band’s legacy. The future looks dark indeed, but on the evidence of this new recording, Godspeed appears wholly committed to staring it down, channeling it, and fighting for some rays of sound (and flickers of light) that feel hopeful and true.