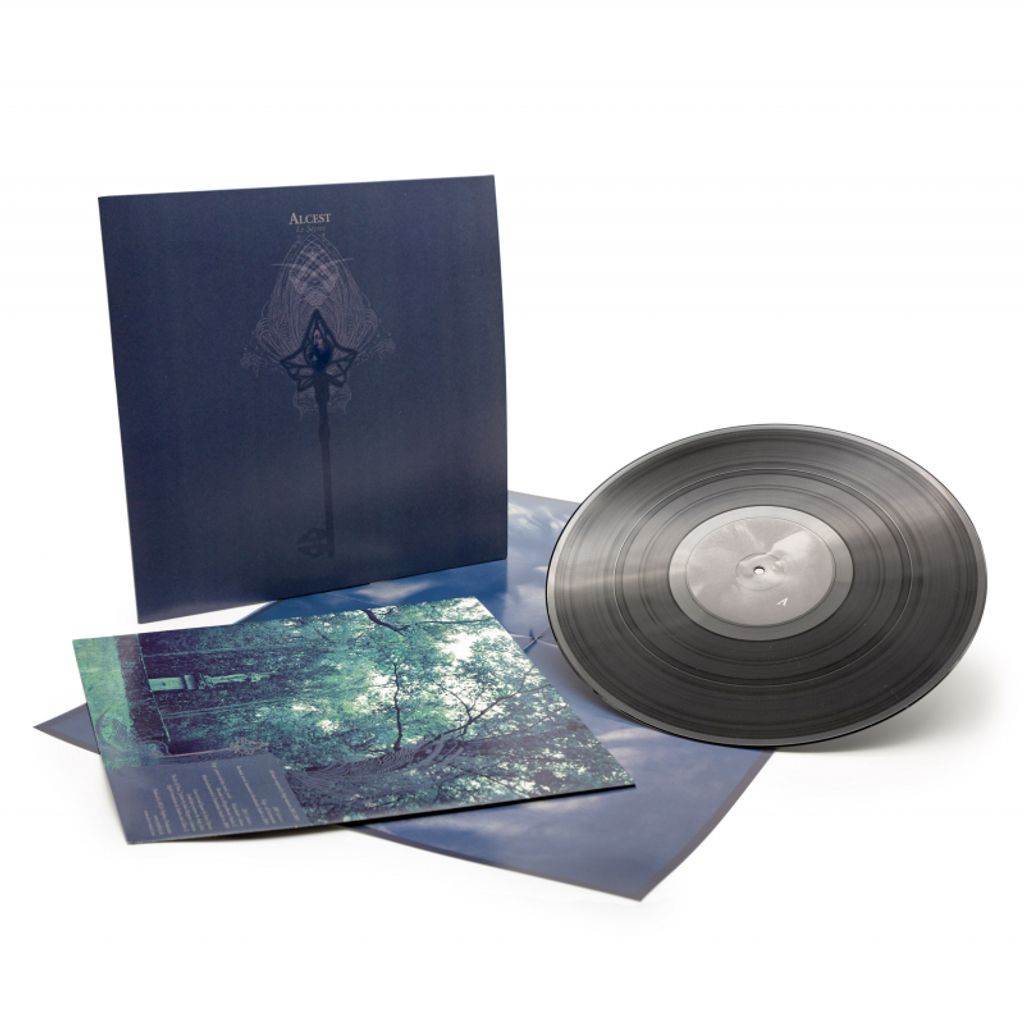 
"Le Secret" is not a new album by Alcest. but the debut EP from the incomparable project from France. It was originally released back in 2005 in an edition of just 1.000 copies which sold out before the release of "Souvenirs d'un Autre Monde" (2007). thus becoming a sought-after collector's item.

To Alcest themselves. however. it isn't this fact that constitutes the importance of "Le Secret." It's the music of the release which laid the groundwork for all future Alcest compositions with its epic tracks alternating between euphoric and nostalgic moods. Conceptionally. this EP sets out the framework that is essential for all other works of Alcest: music and lyrics are used here by Neige as a medium to channel and communicate the esoteric experiences of his early childhood.

"Le Secret" isn't just re-released in its original form. though. Instead. Neige has realised his dream of many years to re-record these tracks which are so meaningful to him personally and so fundamental to Alcest and to adjust them to his matured demands. Still. the original recordings from 2005 are an equal part of this re-release.