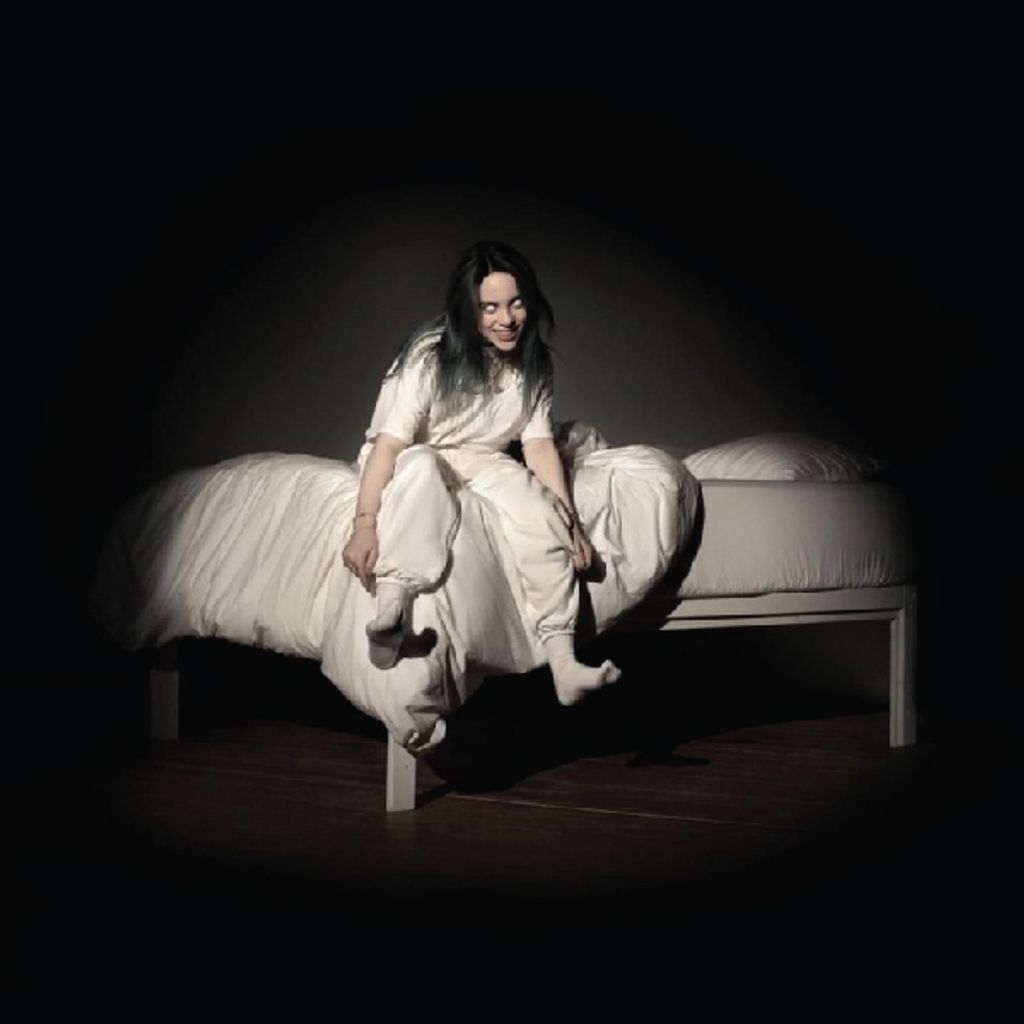 • BILLIE EILISH "When We All Fall Asleep, Where Do We Go?" LP

The quieter moments of When We Fall Asleep nod more to Eilish’s past, and to mixed results. Much like her first EP, 2017’s Don’t Smile at Me, they skew glum instead of macabre, even briefly twee. “wish you were gay” spotlights Eilish’s vocals, which deserved better than being spackled with canned studio laughter and self-involved lyrics in the lamentable lineage of Katy Perry’s “Ur So Gay.” Minimalist, mournful piano ballads like “listen before i go” and “when the party’s over” further prove her vocal talents amid larger inertia. Throw in a cheeky, extended riff on an episode of “The Office” on “my strange addiction”—which smatters in clips of the Dunder Mifflin crew reacting to Michael Scott’s own contentious creative efforts—and you have an album as widely collagist as a teen’s bedroom wall.