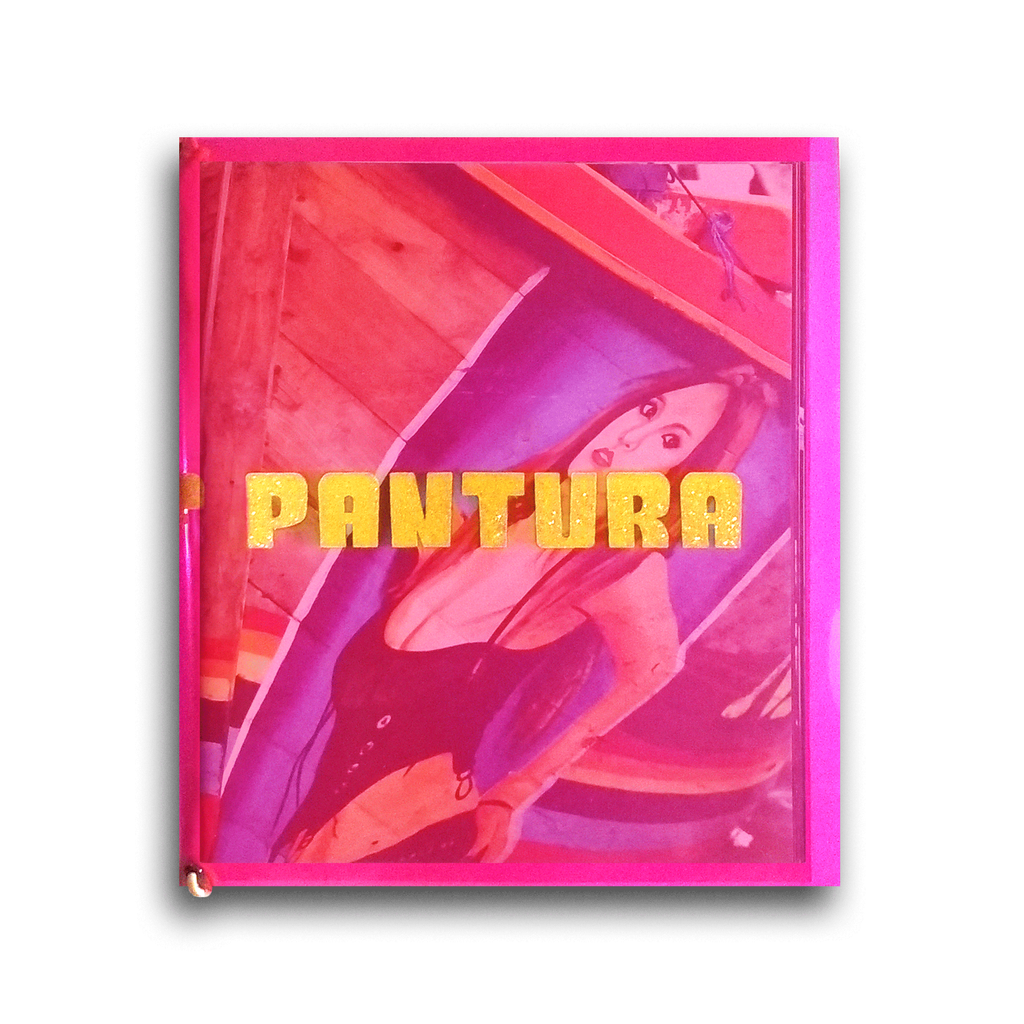 Dangdut is the most popular music genre in Indonesia that is partly derived from Hindustani, Malay and Arabic music. All Indonesian hear this music, but the real lover comes from middle and lower social class. The power of dangdut takes place on its easy listening sound and simple lyrics that depict almost all problematic life of most Indonesian people. That is why dangdut relatively close with daily life.

This story is focused on dangdut in suburban area, especially in Pantura (stands for Pantai Utara: northern coast of Java). Furthermore, this region has particular theme and uniqueness in dangdut history. The people of this region develops a hybrid music between dangdut and local folk-traditional music called tarling. Tarling was named after the instruments dominantly used in this kind of music, gitar (guitar) and seruling (local fife). For most of the indonesian people, the hybrid music is also known as dangdut pantai utara.

This  project, by Arum Tresnaningtyas Dayuputri, a documentary photographer based in Bandung, began working on Goddess of Pantura since 2012 as part of the final project for the course diploma photojournalism at the Ateneo de Manila University. The absence of articles, papers or documentation about dangdut made her think to share this photos back to the community, as a form of education and archiving documentation about the tradition and spirit of music dangdut. It tells  an  inspirational  story  both  on  the  stage  and behind the scenes of a Pantura (northern coast Java) dangdut singer, Diana Sastra along with her group. Goddess of Pantura represents specific culture and traditions of northern coast Java community which makes dangdut music as breath, entertainment and stage of existence in social life.

The photos printed fill the page, as if colliding, without any "frame" and photo captions, anyone is free to interpret the images that are there more broadly.