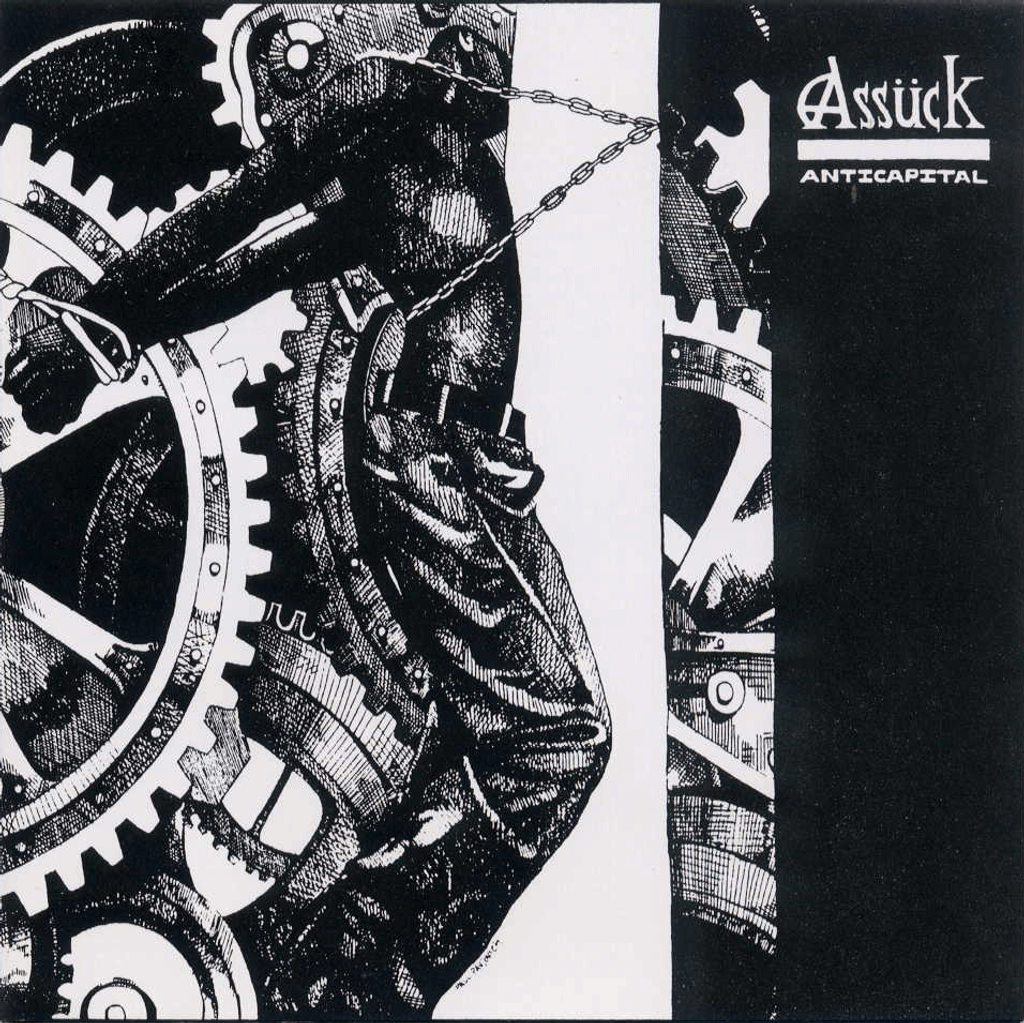 Assück was an American grindcore band from Saint Petersburg, Florida, active from 1987 to 1998. The band proved influential, with their album Anticapital (1991) voted number 4 in the Terrorizer list of their top 20 US grindcore albums, who described it as a "low-calibre battery of brooding, malicious, doom-ridden grind pitched somewhere between early Napalm Death and even earlier Bolt Thrower".