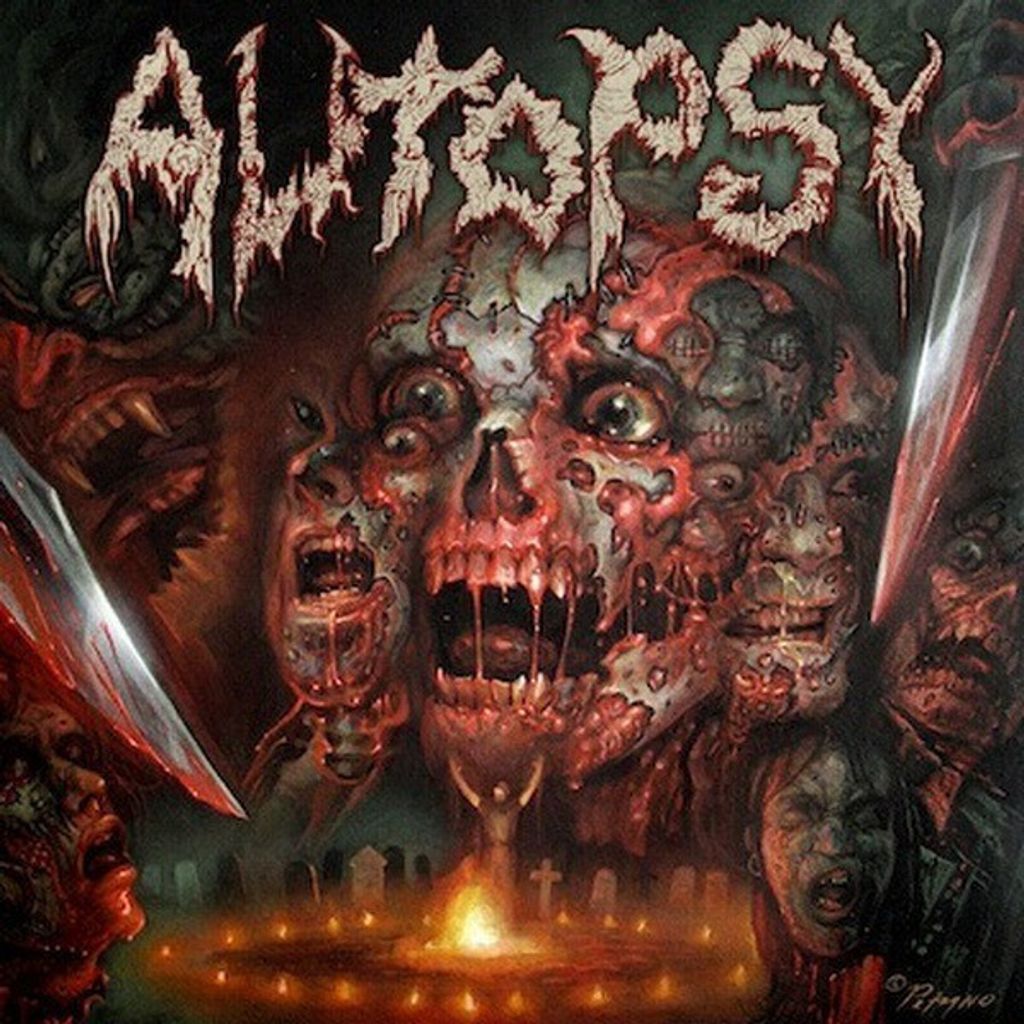 I feel bad for Autopsy. I really do. If Abcess wasn't a hint enough that Chris Reifert wanted to tweak his musical style, then Autopsy's most recent albums are a testament to the fact. The bar is set so high after Severed Survival and Mental Funeral, the hope for a new cult classic is tempting. The new Autopsy is punk-doom with not-so-much growling vocals, but more Chris shrieking at the microphone. Sounding more like a horror movie soundtrack rather than the atmospheric doom of yesterday has separated many fans, but Autopsy still brings the attitude when needed and the brutality throughout. It is tempting to fall into nostalgia when thinking about the first two masterpieces that Autopsy has created. Sadly, classics are lightning in a bottle, only attainable during a very small period of time. The truth is that the angst and anger has dissipated and new Autopsy is essentially a tribute band to a time forgotten. The scene is different, the creators of death metal are aging, and Chris Reifert and co. are creating their own brand of death metal with a healthy dose of the classical sound that the fans crave.