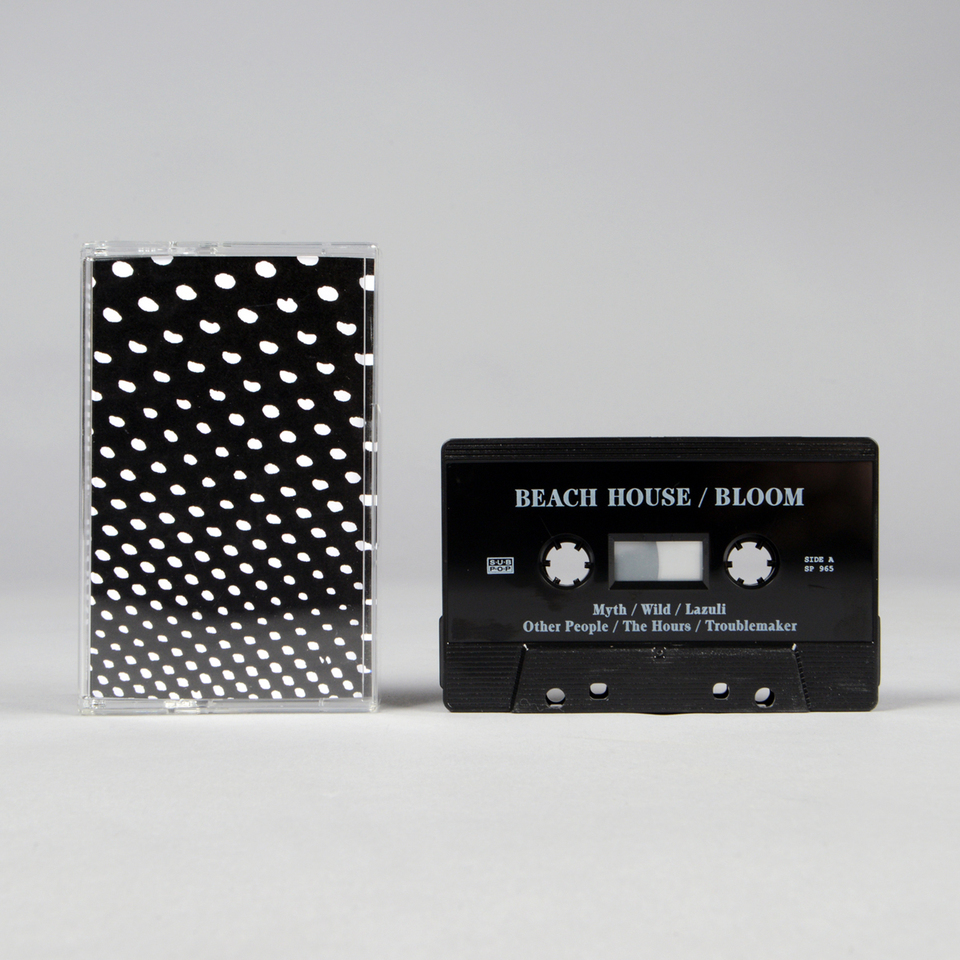 Bloom is the fourth full-length album by Baltimore-based Beach House. Like their previous releases (Beach House in 2006, Devotion in 2008, Teen Dream in 2010), it further develops their distinctive sound yet stands apart as a new piece of work. Bloom is meant to be experienced as an ALBUM, a singular, unified vision of the world. Though not stripped down, the many layers of Bloom are uncomplicated and meticulously constructed to ensure there is no waste. Bloom was recorded in 2011 at Sonic Ranch Studios in Tornillo, TX and mixed at Electric Lady in NYC. The band co-produced the record with Chris Coady.