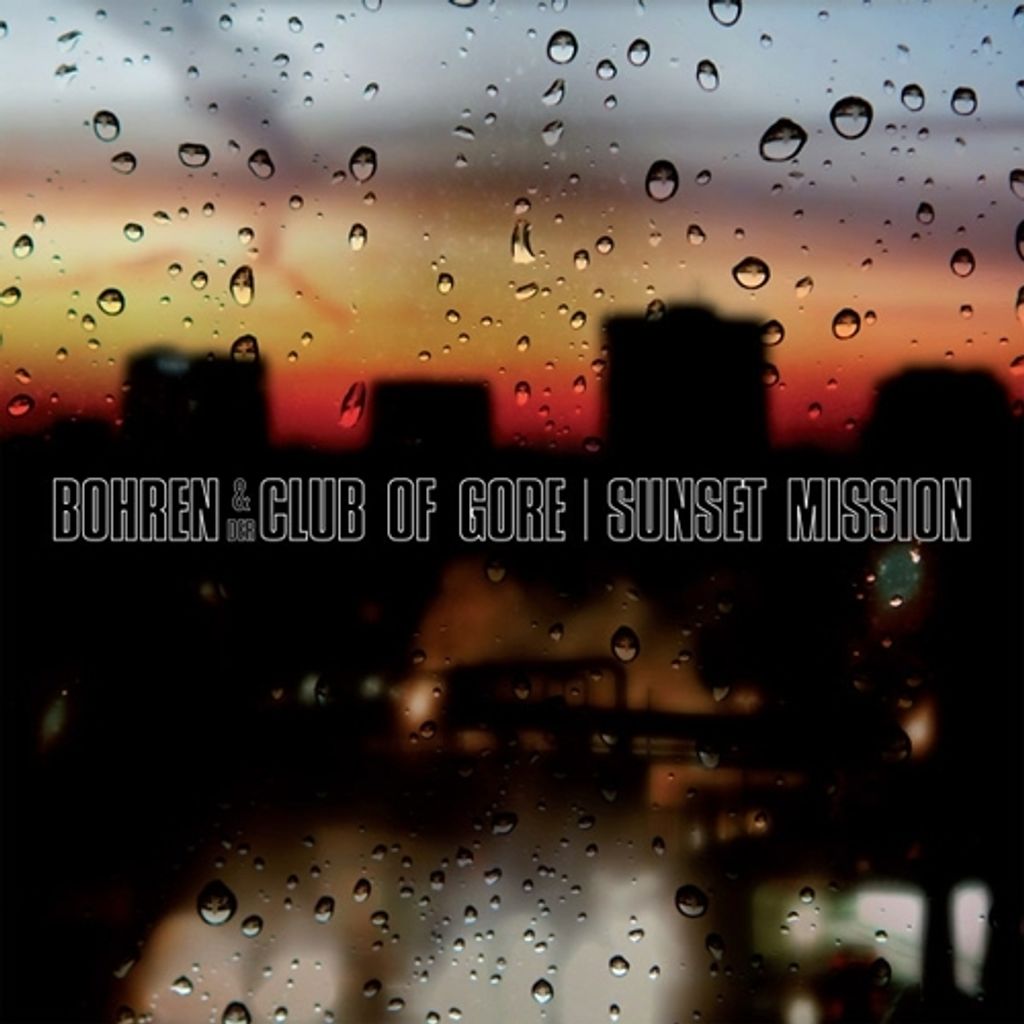 The substance we are seeking here lies beyond the bare bones of fact, the when and the where (founded in 1988, Mülheim an der Ruhr) or personnel and instruments. The story is more than the sum of its facts. Mysteries may very well lurk here or there along the way. What keeps the final two founder members going after all this time? Do Morten Gass andRobin Rodenberg have skeletons locked in their closets? How dearly we would we love to know the answer to that one, alas the most beautiful puzzles tend to remain unsolved. Including their debut Gore Motel (1994), Bohren & Der Club Of Gore have amassed an impressive eight long players... Strange as it may seem, there is a uniform consistency to their reception. Whatever the band does, critiques are unfailingly positive, yet repetitious. Consider the arrival of Christoph Clöser in 1997, by way of illustration. When he joined the group, his saxophone replaced the departing Reiner Henseleit's guitar as one of the defining instruments in the band. This was arguably the sharpest break in their sound to this day and a significant marker in terms of the band's reverence for Dutch instrumentalists Gore (the clue is in the name), whose repetitive riffs paved the way for how the guitar would be deployed in a post-everything future... Similarly conspicuous by their absence in the Bohren chronicles are the numerous instruments which they added to the mix. The introduction of choirs at least had a clear visual impact. Since Thorsten Benning left at the end of 2015, the band has continued as a trio, sharing shifts on the drums. A decrease in personnel was conversely accompanied by quantum leaps forward in the group's musical development - or more precisely, minor adjustments triggered major effects. The music of Bohren & Der Club Of Gore opens up remarkable rooms of association, from a warm burrow to a pristine secret lodge, from a dusky woodland tavern to a smoky quayside dive... These sinister crackling songs are invitations to secrete oneself in darkness." --Lars Brinkman. Packaged in gatefold jackets.