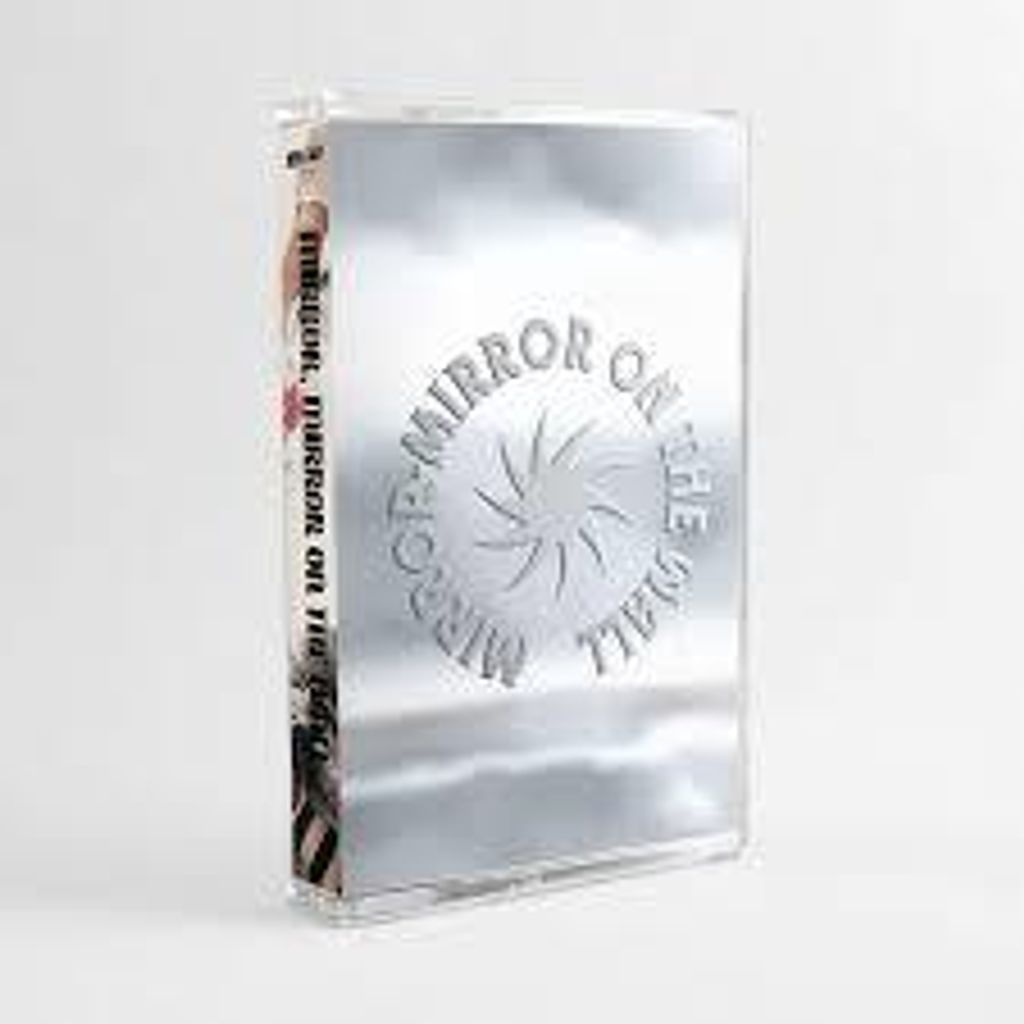 
The Cat Police are an Indonesian band formed in 2008 Based in Tangerang. The band’s sound has been described as a “We-don’t- really-know-how-to-do-music but-we-do-it-anyway-ish” attitude, emerging style of music that somehow combines surf, pop, rock, and reverberated sounds.

They tried to record everything around them for the last time in an Extended Play (EP) titled "Mirror, Mirror on the Wall". This EP is not talking about fear of becoming an adult, but may represent youth's anxiety. It can be an introduction to familiarizing yourself, taking breaks to slightly contemplate, and admiring how the rest of life goes. Enjoy!