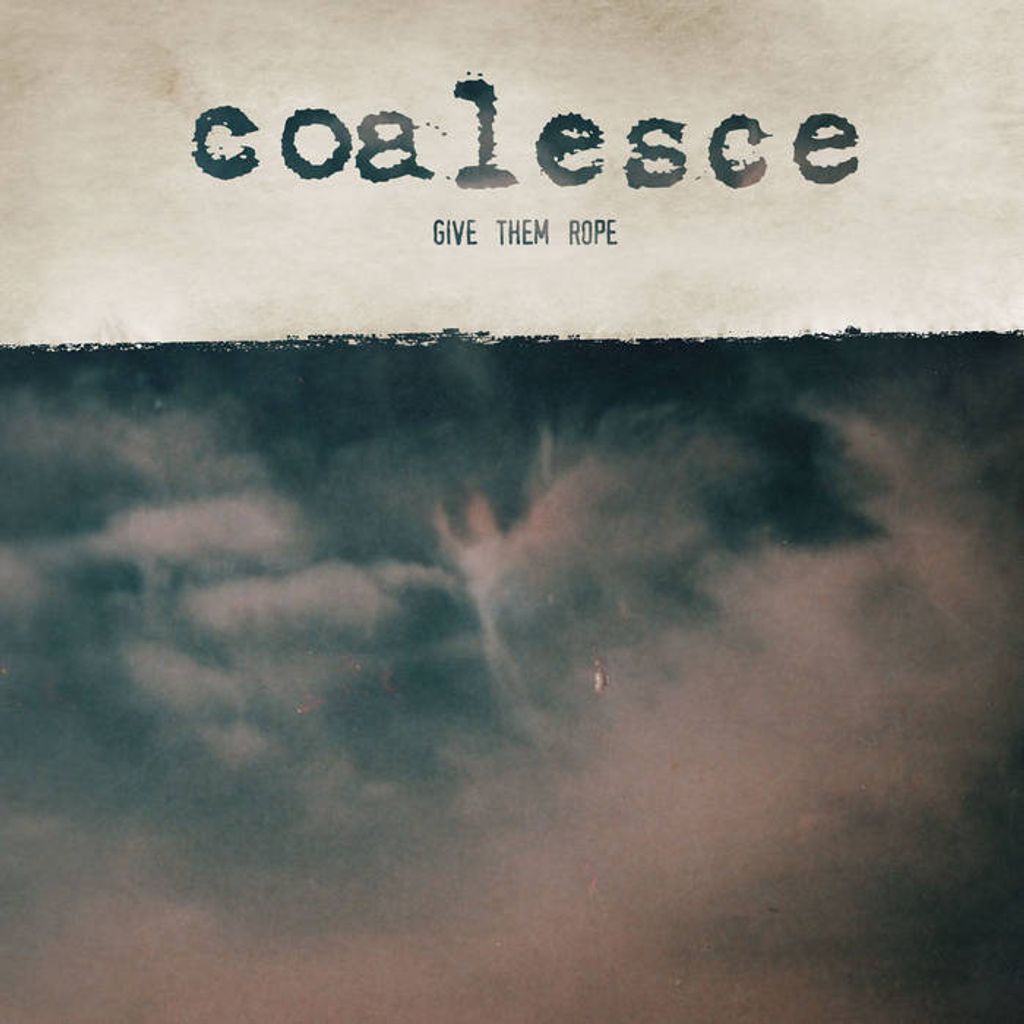 • COALESCE - Give them A Rope 2xCD

Give Them Rope, the first proper full-length from this wildly influential, trail-blazing hardcore band, blew minds upon its original 1997 release. The record took hardcore’s urgency into an altogether heavier, more angular and discordant direction than any of the bands progenitors before them. This repackaged, remastered edition of the original album comes complete with extensive liner notes from COALESCE guitarist Jes Steineger, as well as a 2nd disc with 2004’s ‘Give Them Rope She Said V2.0 featuring an alternate mix and mastering job of the entire Give Them Rope album’.