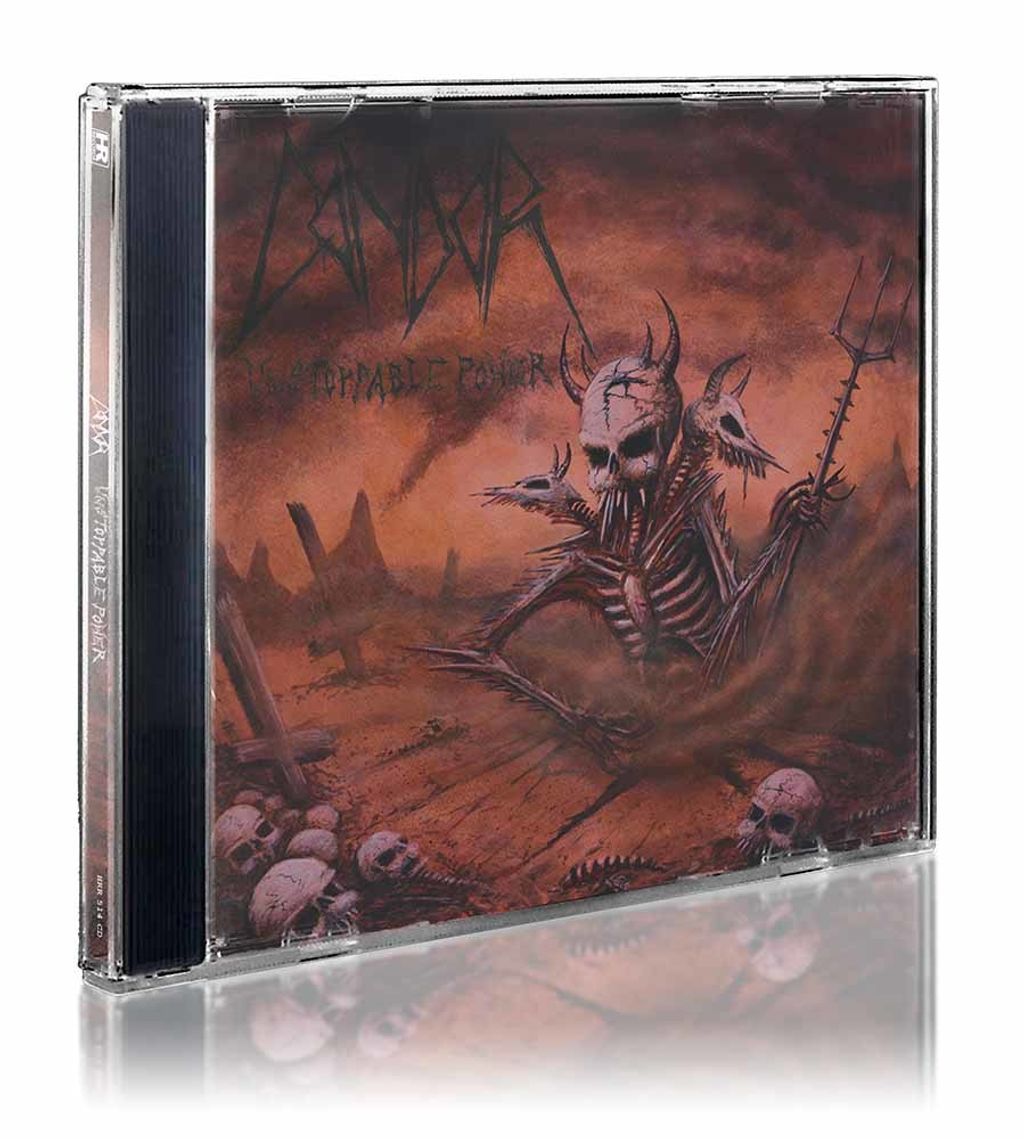 If you have already heard of the Kolbotn thrashers union, you probably won’t need much more of a hint about how Condor sound than knowing that they are one of the members. For those not informed, the rather official-sounding grouping is actually a coalition of several groups from in and around Kolbotn in Norway, most of whom (if the moniker wasn’t obvious) play thrash metal or some closely associated genre. According to Sindre Solem of Nekromantheon, the union had been around for some time before his band ‘manipulated the logo of the Kolbotn sports team and put it on our records’. The most famous of the “Kolbotn thrashers” is surely Darkthrone, who were key in creating the group, due in part to Fenriz’s constant appraisal of other bands in the local underground scene, a connection which has proven profitable for Condor.