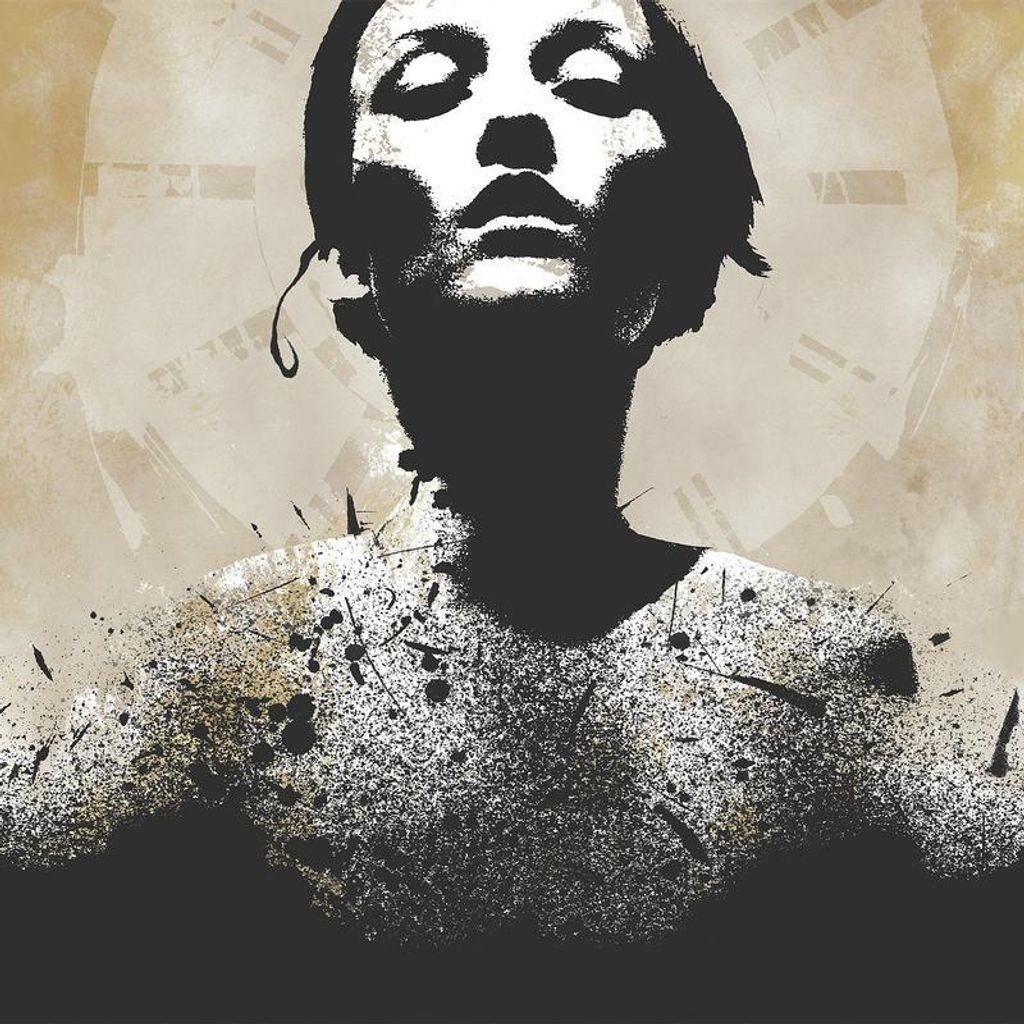 Originally released during the turbulent times of September 2001, "Jane Doe" was one of the darkest, bleakest, and most punishing acts of musical emoting ever committed to tape. "Jane Doe" took Converge's musical aggression, creativity and penchant for artistic nihilism-as-therapy to unparalleled emotional depths. While unmistakably Converge in sound, it reached harsher and more emotionally draining levels of abuse, relenting on, but not entirely abandoning, technical precision to focus on emotional upheavals and an all-or-nothing buffeting. In the end, aggressive music would never be the same, as this 12-step conceptual journey of despair and loss, raised the bar musically and visually for the genre forever.

Deathwish (under exclusive license from EVR) have reissued the classic "Jane Doe" album on vinyl format. The 2XLP is packaged in a deluxe gatefold sleeve, accompanied by a stunning 28 page full size booklet.