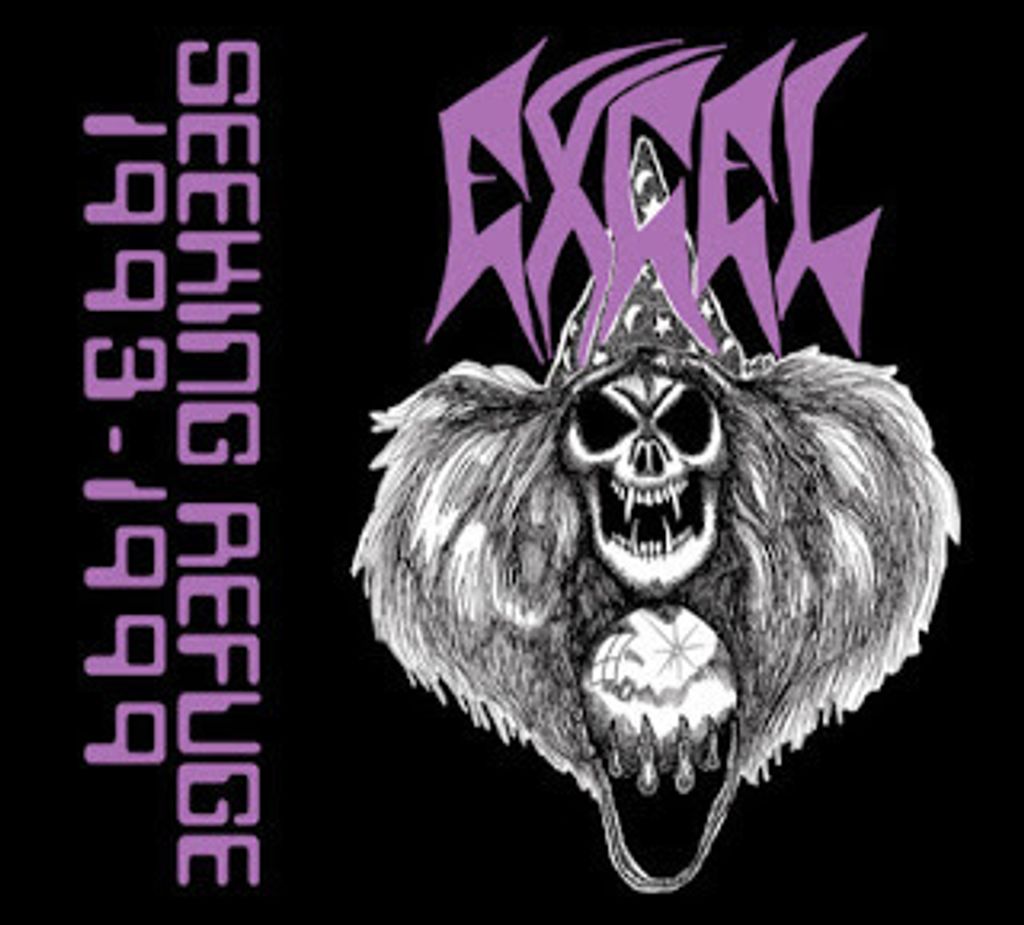 Seeking Refuge is the third and final album by Excel. It was released in 1995 and is the follow-up to their critically acclaimed album The Joke's on You (1989). Some of the material on this album was originally recorded as early as 1991 while Excel began writing The Joke's on You's follow-up. Due to members being involved in their own activities at the time, Seeking Refuge was set aside for a number of years before finally being completed in 1995. The band shows quite a change in musical style with a stoner metal sound. It is also the only Excel album not recorded with their "classic" line-up. Like other Excel albums, the album is out of print. The only single off this album was "Unenslaved".