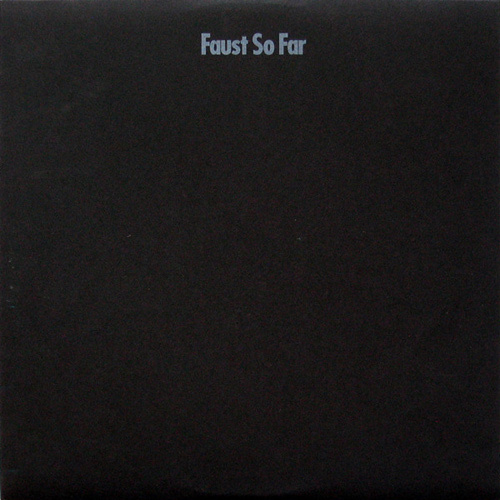 It’s hard to describe what German 70’s Krautrockers Faust are all about in words to a person who’s never heard any of their output. You gotta listen to understand. But even if you do listen, you probably won’t understand anyway. Take the Velvet Underground’s ugly distortion experiments, the primitive rhythms and burned-out ambience of German-American garage freaks The Monks and the chaos of early avant rockers like The Godz and throw in some one-chord piano figures, guitars that sound like they were recorded inside a trashcan and some of the most clunky, amateurish-sounding tape manipulations ever to grace human ears and you’re about halfway there. Sounds ***ing terrible, right? Well, it probably is, but I like it anyway. - TAKEN FROM http://www.sputnikmusic.com