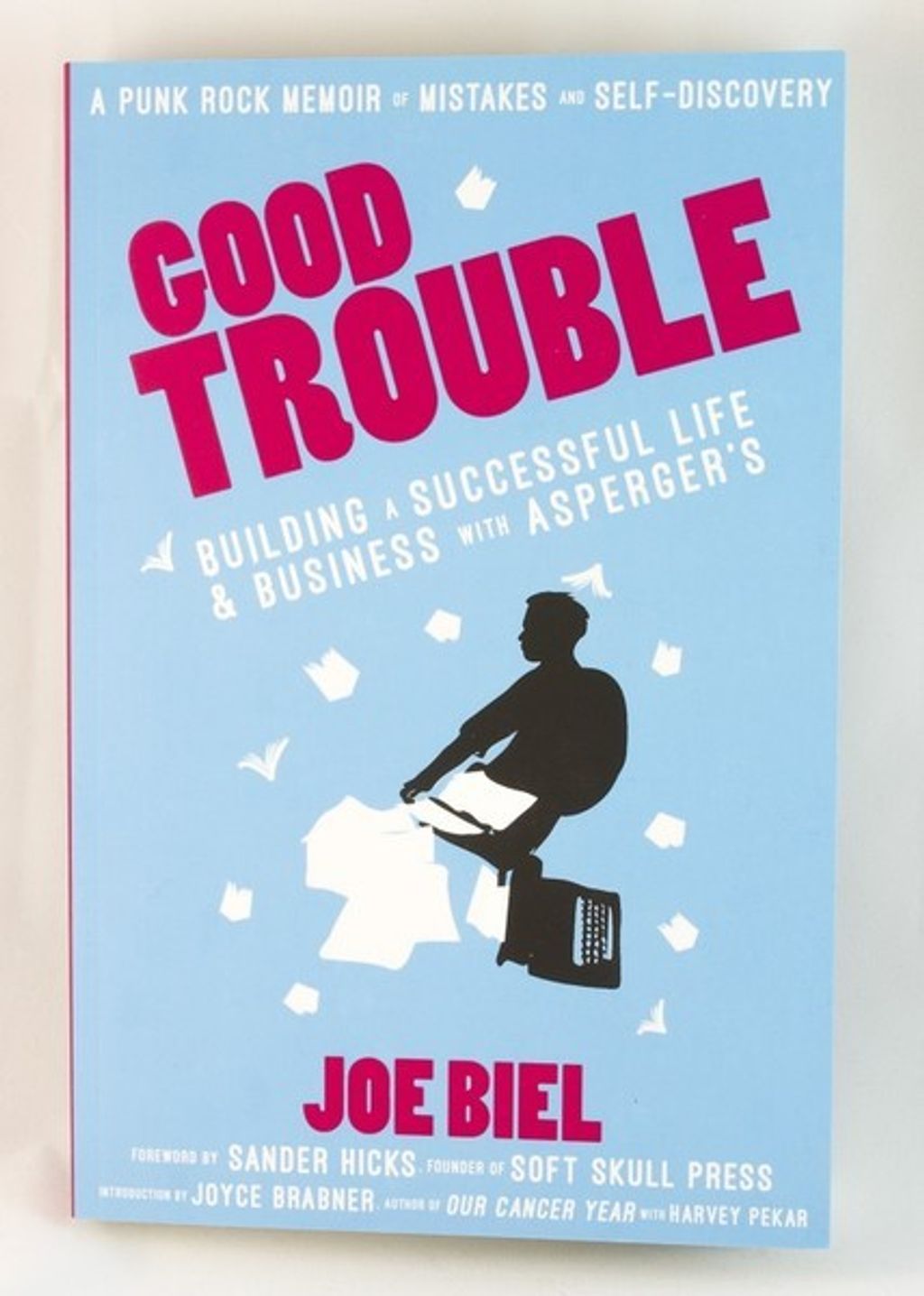 The history of Microcosm Publishing, from its origins as a record label and zine distro in Joe Biel's bedroom closet in Cleveland to a thriving, sustainable publisher of life-changing books. The book comes out to mark Microcosm's 20th anniversary and all the shit and splendor that's gone into making us who we are.

In 1996, everything about Joe Biel's life seemed like a mistake. He was 18, he lived in Cleveland, he got drunk every day, and he had mystery health problems and weird social tics. All his friends' lives were as bad or worse. To escape a nihilistic, apocalyptic worldview and to bring reading and documentation into a communal punk scene, he started assembling self-published misfit zines and bringing them in milk crates to underground punk shows. As he applied the economics and values of underground punk rock music to publishing books, his worldview expanded along with his business, and so did the punk community's idea of what was possible. Eventually this became Microcosm Publishing.

But all was not rosy. Biel's head for math was stronger than his ability to relate to people, and for everything that added up right, more things broke down. He developed valuable skills and workarounds, but it wasn't until he was diagnosed with Asperger's Syndrome that it all began to fall into place.

Good Trouble is a tale of screwing up, trying again, and always finding a way do it better. It's a book for anyone who has ever failed big and dreamed bigger. It's about developing a toolkit for turning your difficulties into superpowers, building the world that you envision, and inspiring others to do the same. This is the story of how, over 20 years, one person turned a litany of continuing mistakes and seemingly wrong turns into a happy, fulfilled life and a thriving publishing business that defies all odds.

With a foreword by Sander Hicks, founder of Soft Skull Press, and an introduction by Joyce Brabner, co-author with Harvey Pekar of Our Cancer Year.