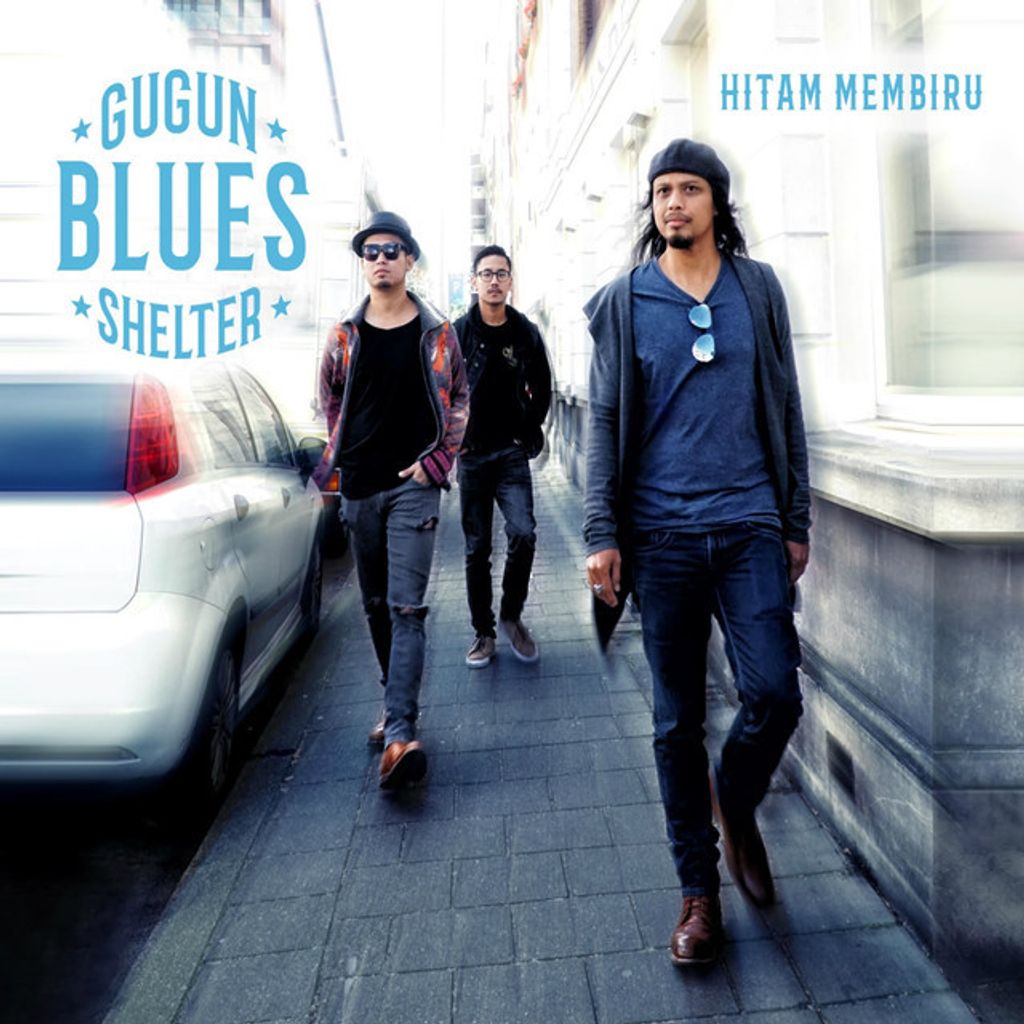 Gugun Blues Shelter (GBS), or Gugun Power Trio (for the American and European market), is an Indonesian blues band, formed in Jakarta, Indonesia, in 2004. The current members are Gugun on guitar, Fajar Adi Nugroho on bass and Bowie on drums. They have released nine albums.


If on the previous album, GBS often plays songs in English, in the new album titled "Black Blue" which contains 11 tracks contains more songs in Indonesian. The album "Black in Blue" has the theme of heartbreak as a mainstay, with hits of the same title with this album.