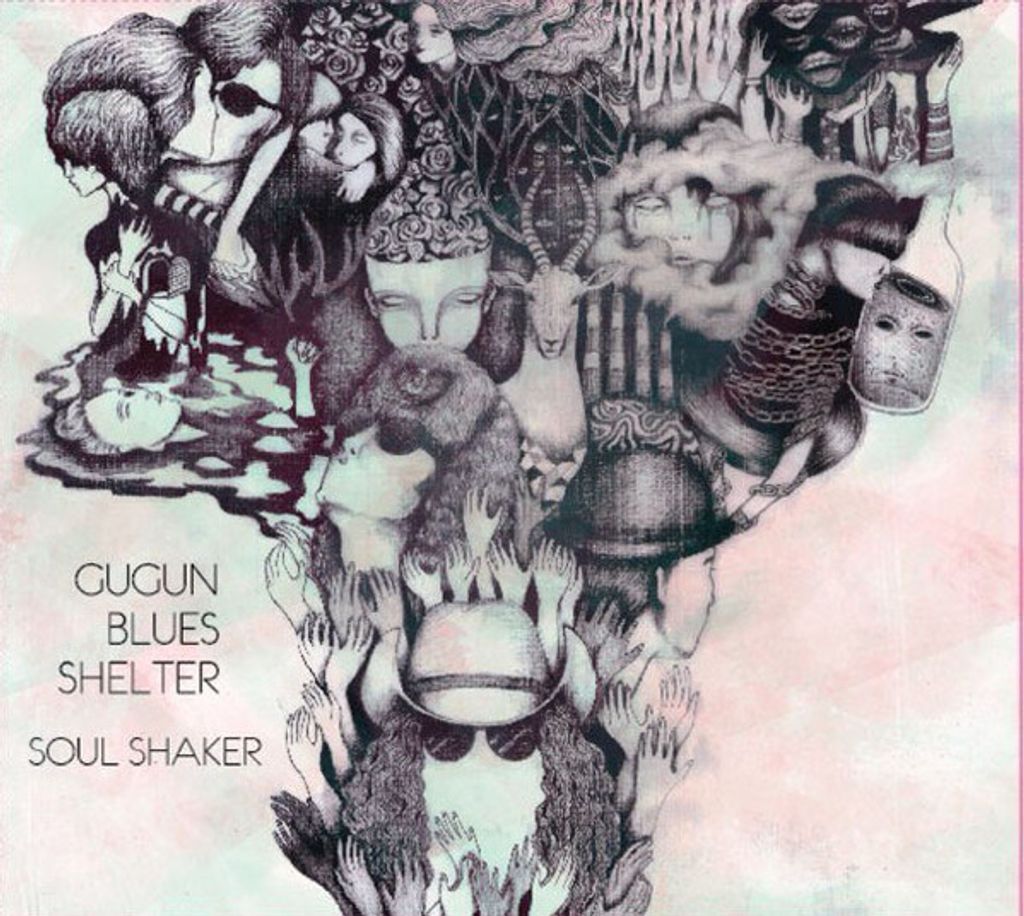 Gugun Blues Shelter (GBS), or Gugun Power Trio (for the American and European market), is an Indonesian blues band, formed in Jakarta, Indonesia, in 2004. The current members are Gugun on guitar, Fajar Adi Nugroho on bass and Bowie on drums. They have released nine albums.


Their seventh album titled SOUL SHAKER. In the album, all their songs are in English.  If you listen, the material of the GBS album this time is indeed more varied with many genres mated to blues rhythms. GBS does indeed show its characteristics to get out of the mainstream music path of Indonesia. The ten songs like Love Your Life, Born To Be Awesome, Fire Underwater, Driving Home Alone, Captain Morgan, Funk, Acid Rain, The Good Old Days, Slaves To The Nation and Rock and Roll Superstar, said Gugun was indeed different from the previous album. However, the blues remain the color that they are highlighted.