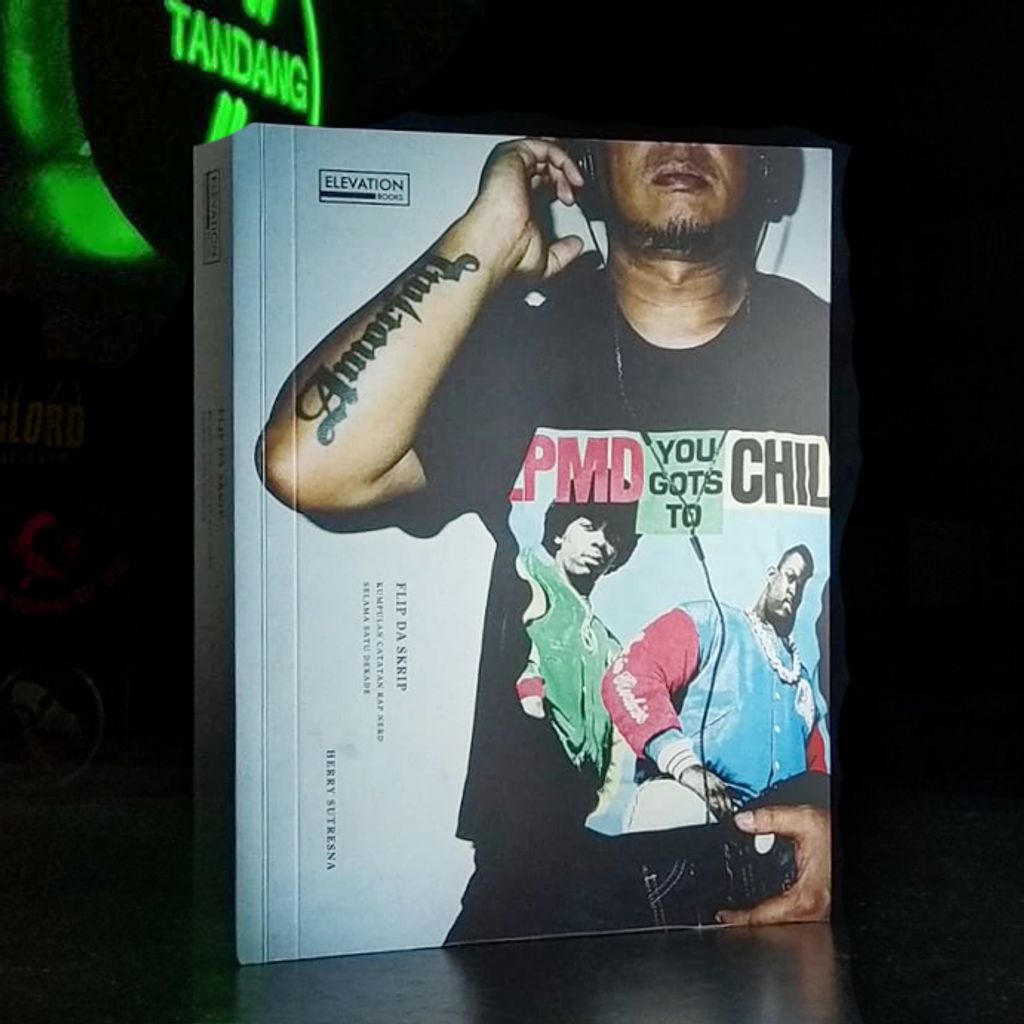 As the name implies, Flip Da Skrip is a collection of writings, or Herry Sutresna's (Ucok's) treasure has been buried for 10 years, which has been stored since the dissolution of Homicide, 2007, until 2017 and revealed to the general public in 2018. Treasures in the form of Ucok's writings on the world of hip hop from a time and place (West Coast and East Coast). Something that is not widely reviewed by many music writers, especially in Indonesia.

Ucok added a mixtape on the sidelines of the page that can be downloaded for free. Certainly the hip hop mixtape was chosen and highly quality. This book contributes greatly to its readers for music, especially hip-hop music. Ucok invited his readers to penetrate one mass of mass to another. He is like a tour guide, in this case hip-hop, which explains the ins and outs of hip-hop which hasn't been revealed yet in Indonesia.