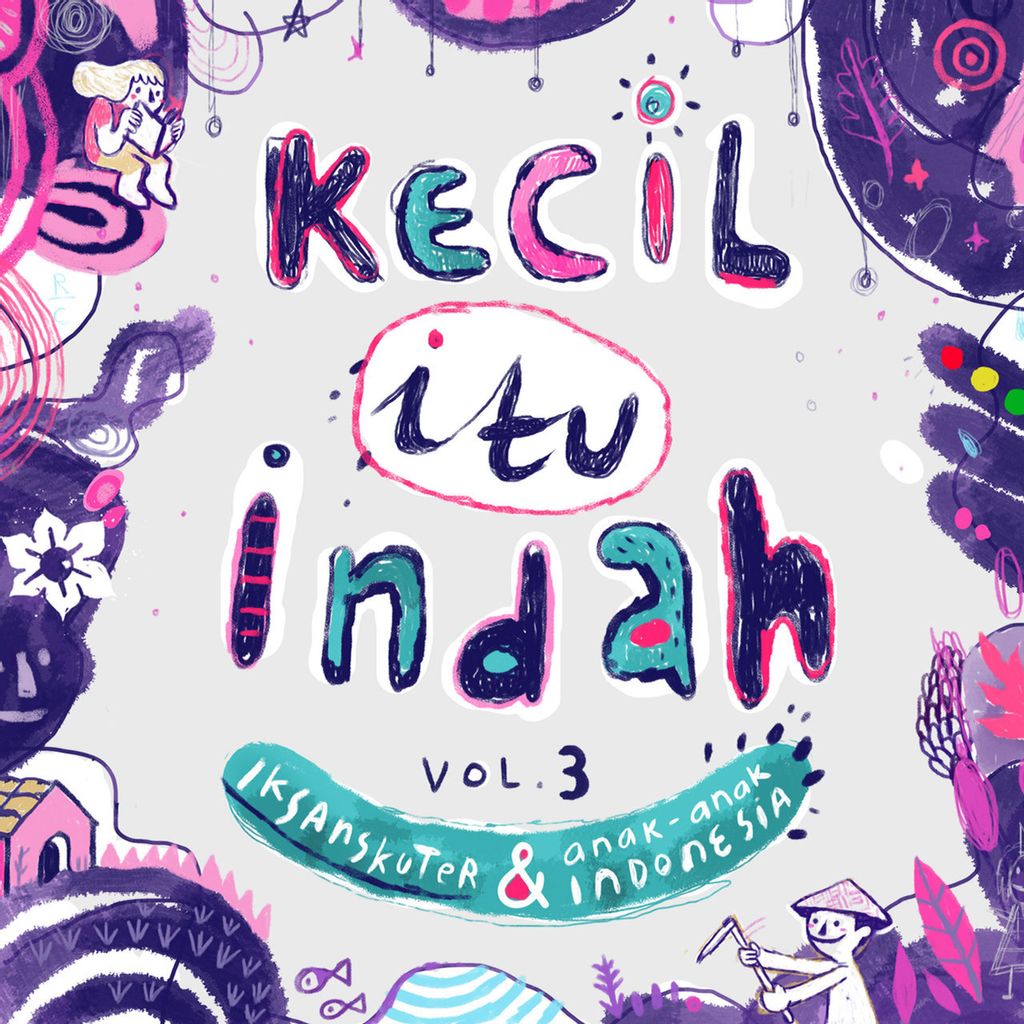 Iksan Skuter, a musician based in Malang, Indonesia who voiced many issues on the environment and nature of Indonesia.

This album is specifically for parents as well as for future fathers and mothers wherever you are, who want educate their children to be good humans for other humans and the universe. This album containing Indonesian children's songs which had been rearranged in the style of Iksan Skuter with its thick acoustic guitar character.