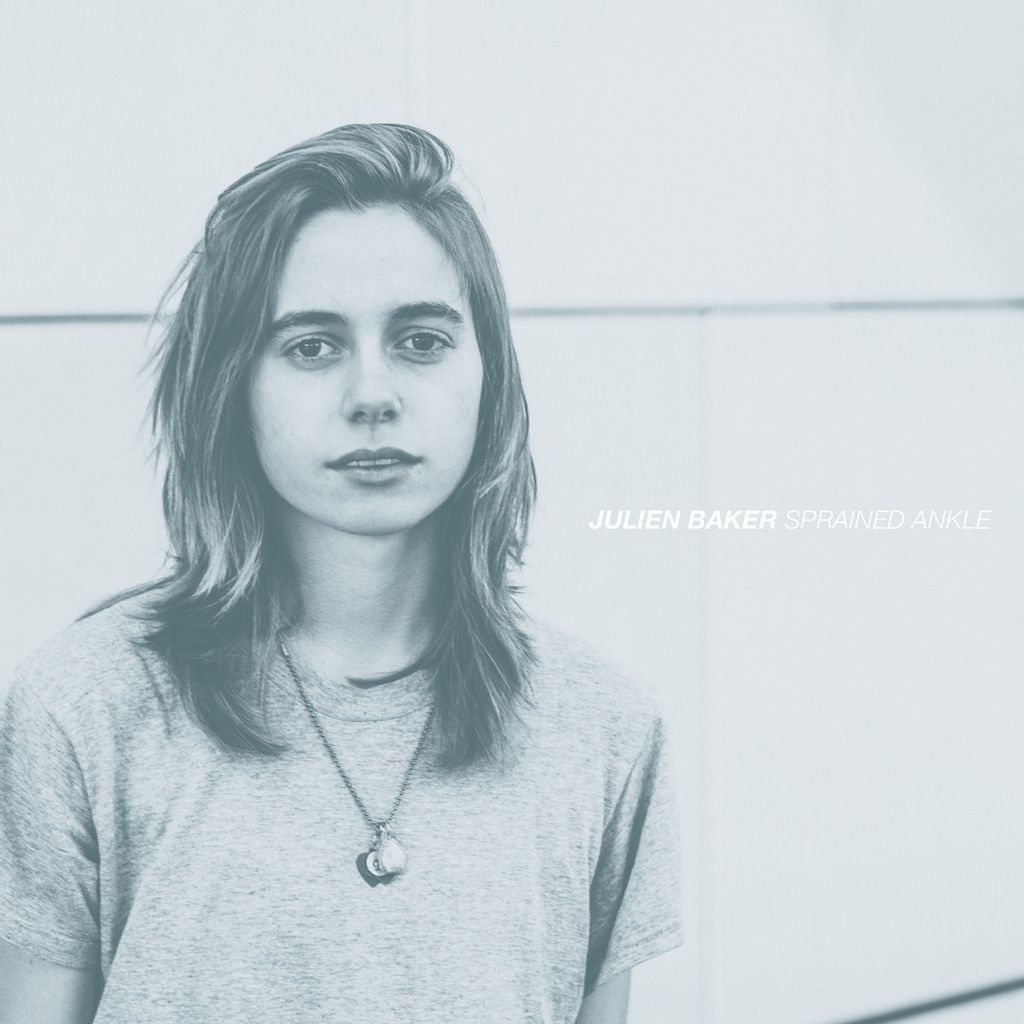 Sometimes, things just seem to happen for a reason. The pieces fall into place in unexpected ways, and life takes a turn no one could have predicted. This rings strikingly true for the solo career of Memphis, Tennessee's Julien Baker.

For years, Baker and a group of close friends have performed as the band Forrister (formerly The Star Killers), but when college took her four hours away, her need to continue creating found an outlet through solo work. The intent was never to make these songs her main focus, yet the process proved to be startlingly cathartic. As each song came into shape, it became more apparent that Baker had genuinely deep, surprisingly dark stories to tell from her thus far short life. Tales of her experiences are staggering, and when set to her haunting guitar playing, the results are gut wrenching and heartfelt, relatable yet very personal.  There’s something wonderfully hypnotizing about Baker gently confessing her soul with such tremendous honesty.

At the prompting of a friend, Baker ventured to Richmond, Virginia to record a number of her new songs at Spacebomb Studios. The tracks from this session were circulated among Baker's friends, meeting high praise and lots of encouragement for the songs to see a proper release. Soon, she found a home on 6131 Records’ increasingly diverse roster, and plans were made to release her debut full length, Sprained Ankle.