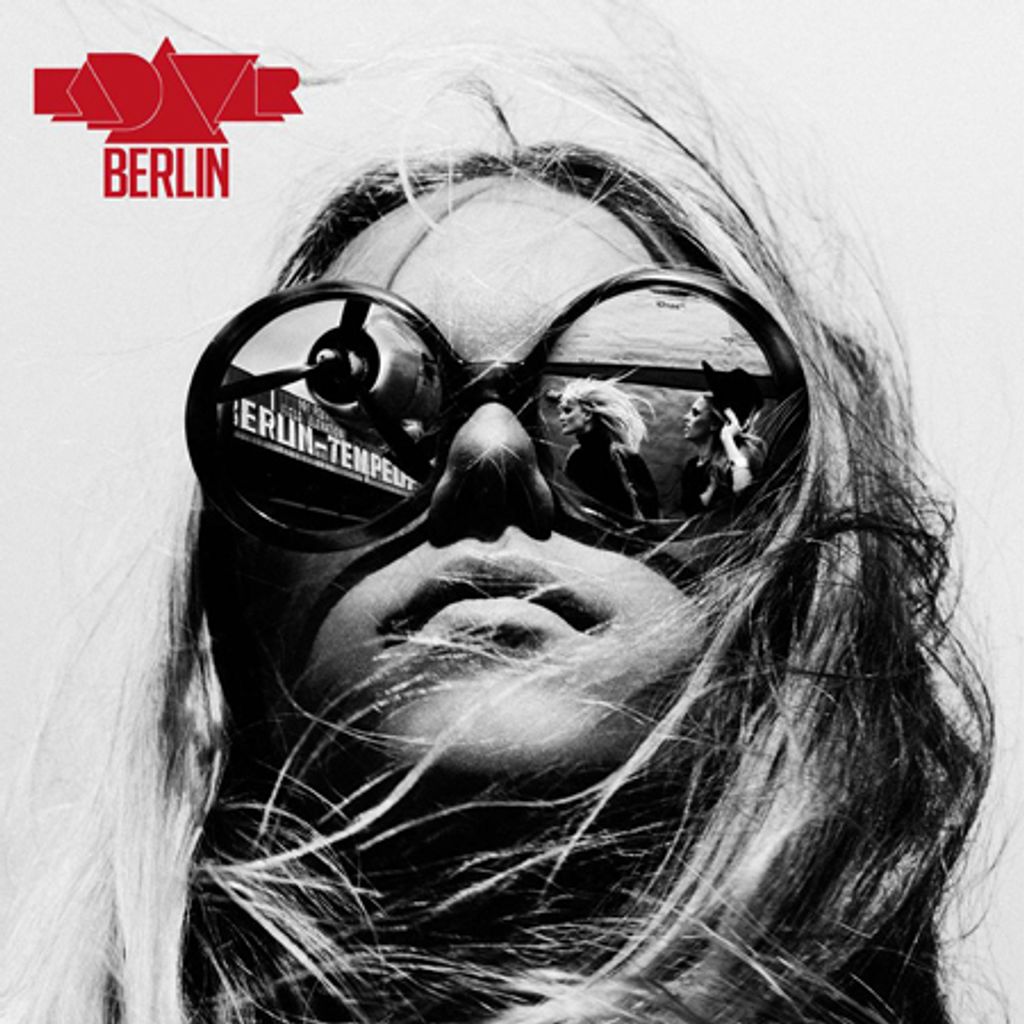 Dedicating yourself to retro-rock can be a dicey proposition. Bands working in this type of music run the risk of coming off as glorified karaoke acts – look to the tedious musical stylings of Jet to see just how bad things can get. Fortunately for retro-rock aficionados, the guys in Kadavar not only have a firm grasp on the sounds of the 70s, but the song writing chops to execute their vision.

Berlin is the band’s third album overall and second on Nuclear Blast. It’s also their best. That’s saying a lot considering their last album, 2013’s Abra Kadavar, set the bar extremely high for other practitioners of retro-rock. This power trio has once again managed to take Led Zeppelin, Thin Lizzy, The Scorpions, Black Sabbath, Blue Öyster Cult, and countless other rock and psychedelic acts from the Me Decade and fuse them into a set of songs that sounds familiar without also sounding derivative