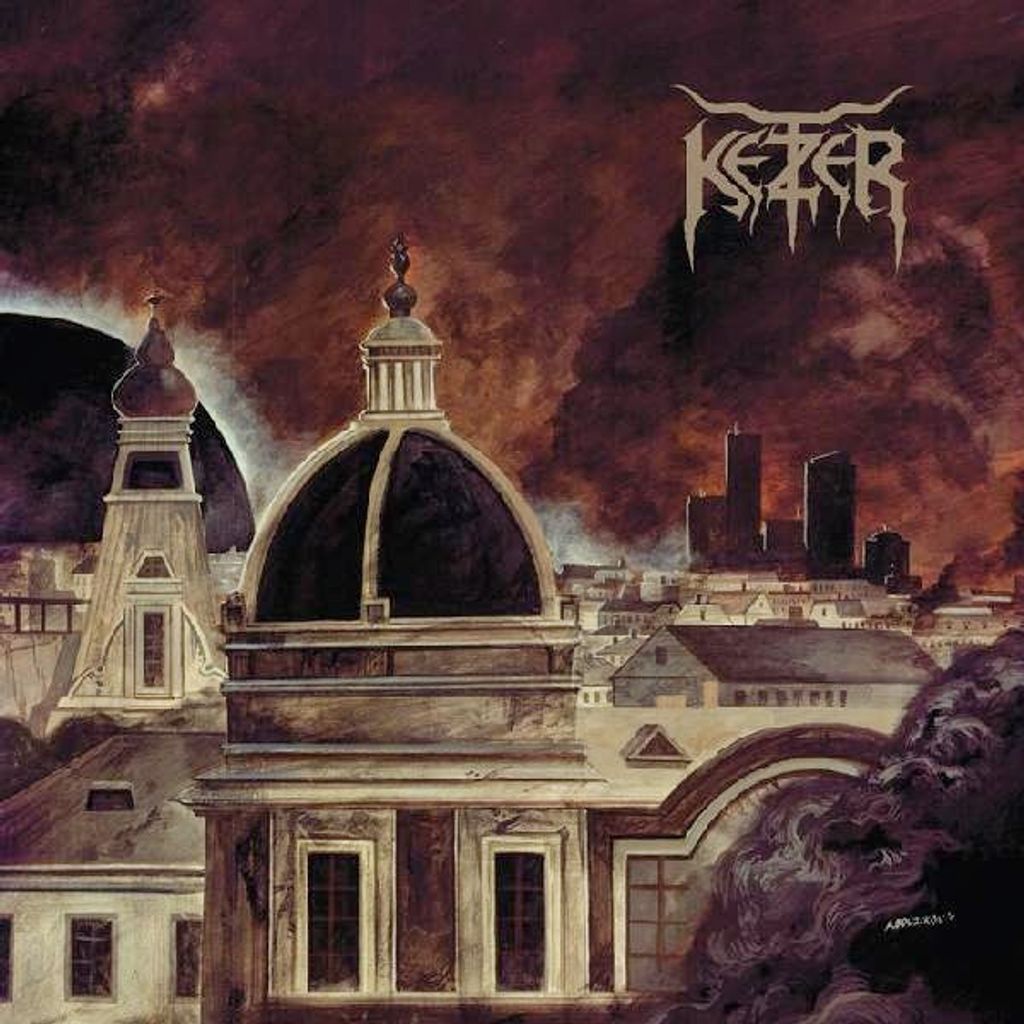 A blistering, prog-kissed, blackened thrash metal unit based out of Cologne, Germany, Ketzer were founded in 2008 by teenage friends vocalist Gerrit, bassist David, drummer Sören, and guitarists Marius and Chris. The group's critically acclaimed debut LP, Satan's Boundaries Unchained, dropped the following year, and Ketzer soon found themselves flush with festival gigs like Extremefest, Party San, and Rock Hard OpenAir. They embarked on their first European tour in 2011 in anticipation of their sophomore outing, Endzeit Metropolis, which was released in 2012. They made their American debut in 2014 and, upon returning home, began working on their third studio long-player. The resulting Starless was released in early 2016 via Metal Blade Records.