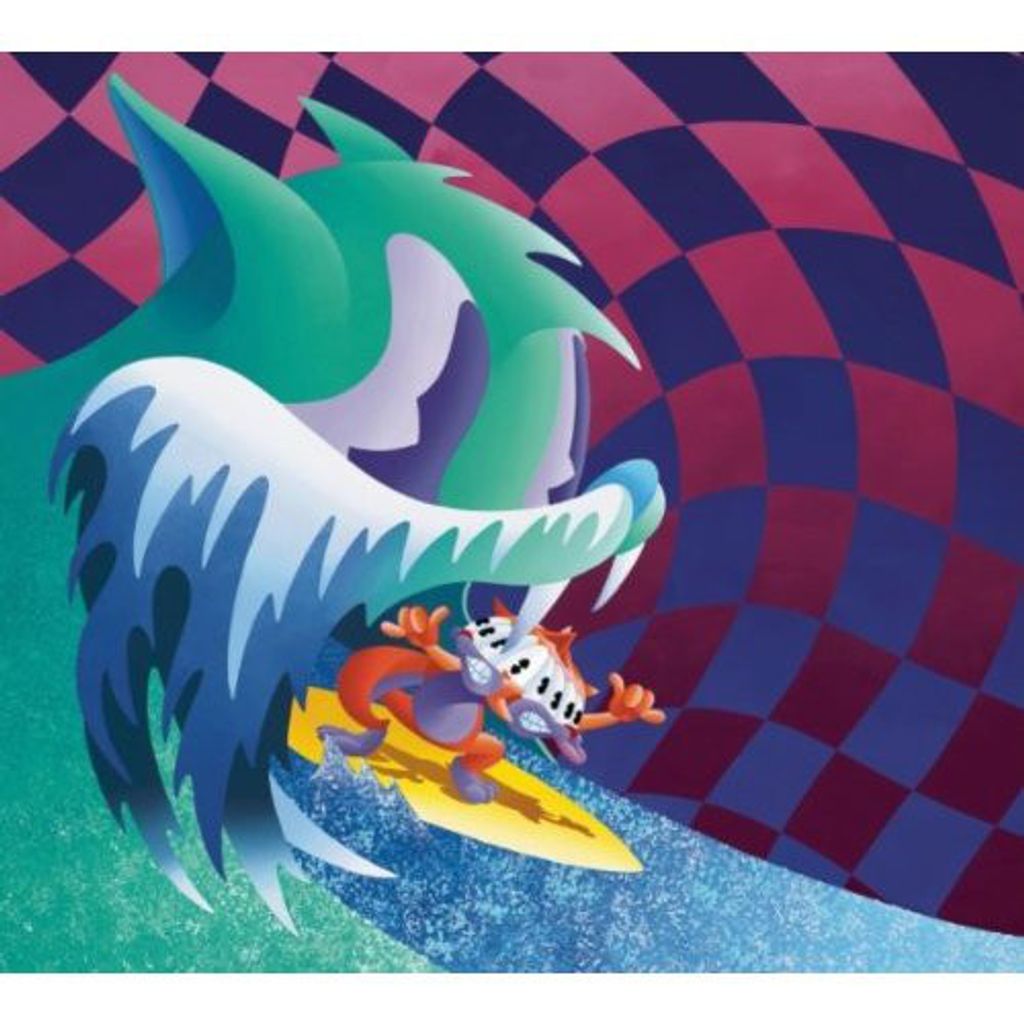 Congratulations is the second studio album by American rock band MGMT,first self-released through MGMT's website on March 20, 2010 with a general release following on April 13, 2010 by Columbia Records. The album marks a departure from the synthpop style that first brought the band acclaim on their debut studio album Oracular Spectacular and features a more psychedelic, progressive and guitar-driven sound. MGMT began writing the tracks that would ultimately appear on Congratulations in early 2009. They eventually headed to a Malibu studio to work on the album, with producer Peter Kember (Sonic Boom), an ex-member of Spacemen 3, where vocal contributions from Royal Trux singer Jennifer Herrema were also recorded for the album. VanWyngarden has stated that the album is influenced by the band's massive rise in popularity since Oracular Spectacular's release. "It's us trying to deal with all the craziness that's been going on since our last album took off. Sometimes it just doesn't feel natural".