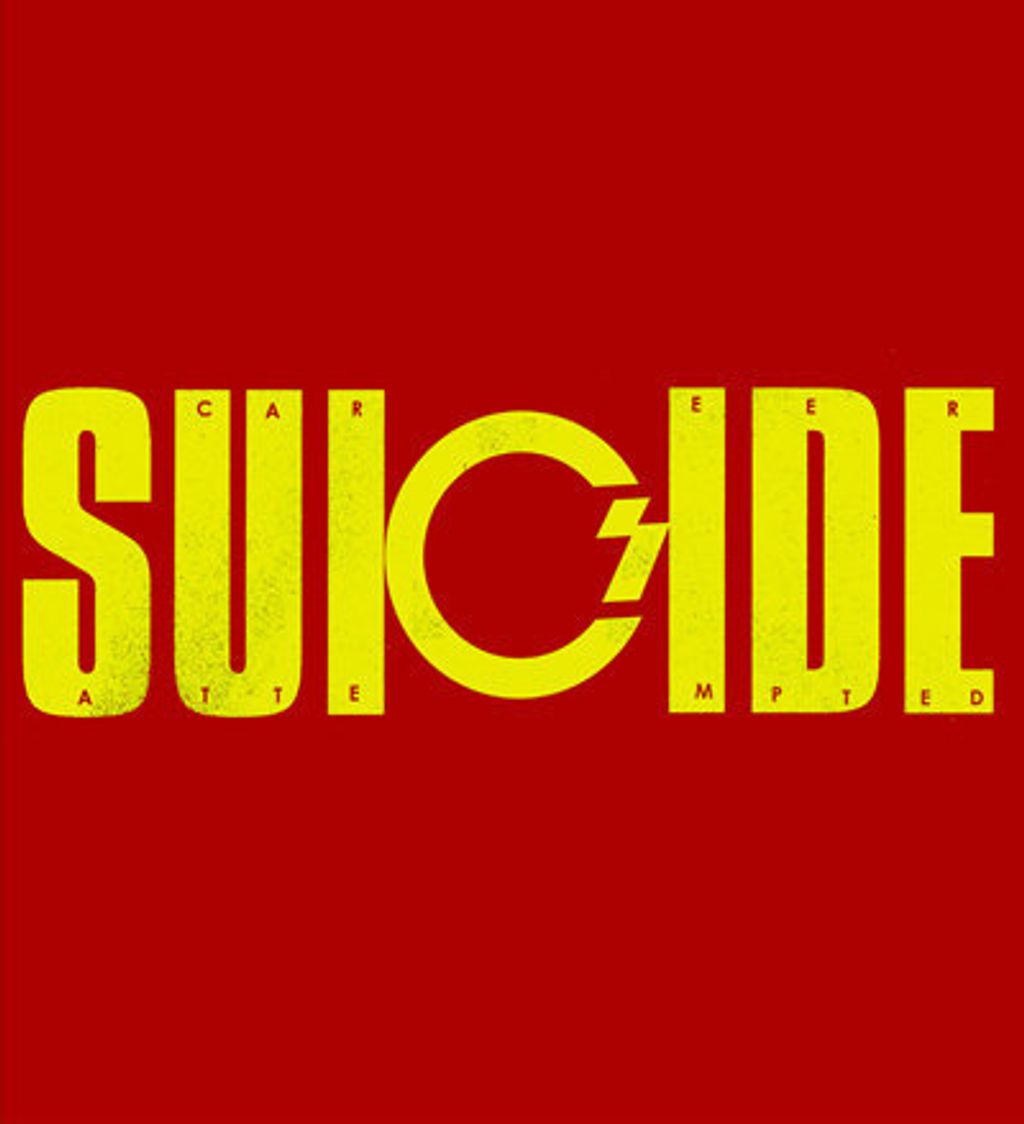 
Often cited alongside other hometown heroes done good Fucked Up as putting Toronto on the map for classic-sounding punk and hardcore, Career Suicides second full-length record, available since last summer on LP, has finally made its way to digital grooves. And it still sounds fucking awesome. Like an 80s hardcore band that never evolved, Career Suicide have perfected the unstoppable attack of their influences, crashing through songs with just enough care to not fall apart completely while driving their energetic delivery into the stratosphere. "Fan the Flame sounds like a lost gem from an unreleased volume of Rat Music For Rat People, while "Out Of The Fray could be a b-side from Jealous Again. Alongside fellow 80s revivalists like Paint it Black and New Mexican Disaster Squad, Career Suicide are putting their own powerful stamp on a blistering and visceral era of punk and hardcore.