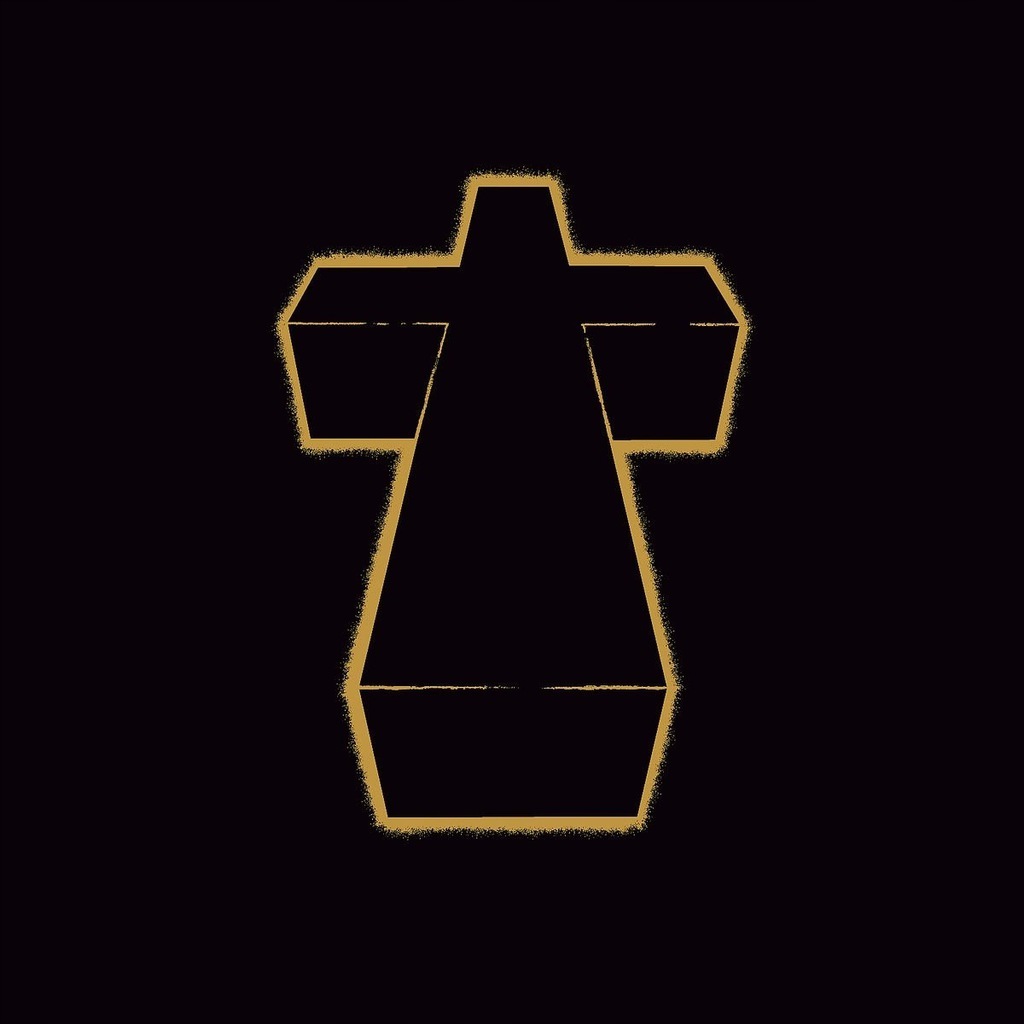 HAVE YOU HEARD OF THESE GUYS? I THINK THEY'RE FRENCH. Cross is every bit as good as everyone expected. It's crammed with already-classics ("Waters of Nazareth," "Let There Be Light") and singles we still can't get enough of (the early leaker "Phantom" and single of the year candidate "D.A.N.C.E."), and unlike most debut albums, the songs you don't already know don't let you down. "Newjack" cuts the skronk (a little) in favor of some Daft Punk funkiness, but those finely chopped vocals remind you just who you're listening to. "Phantom, Pt.2" reveals why Justice ended "Phantom" with that hypnotic loop, as they proceed to plow over it with dense, distorted electronics and those "D.A.N.C.E."-y strings. More essential tracks: the epic opener "Genesis," the Uffie-vocal'ed "The Party" and a revamped version of the comp track "One Minute To Midnight." 12 tracks total in gatefold sleeve. Recommended.