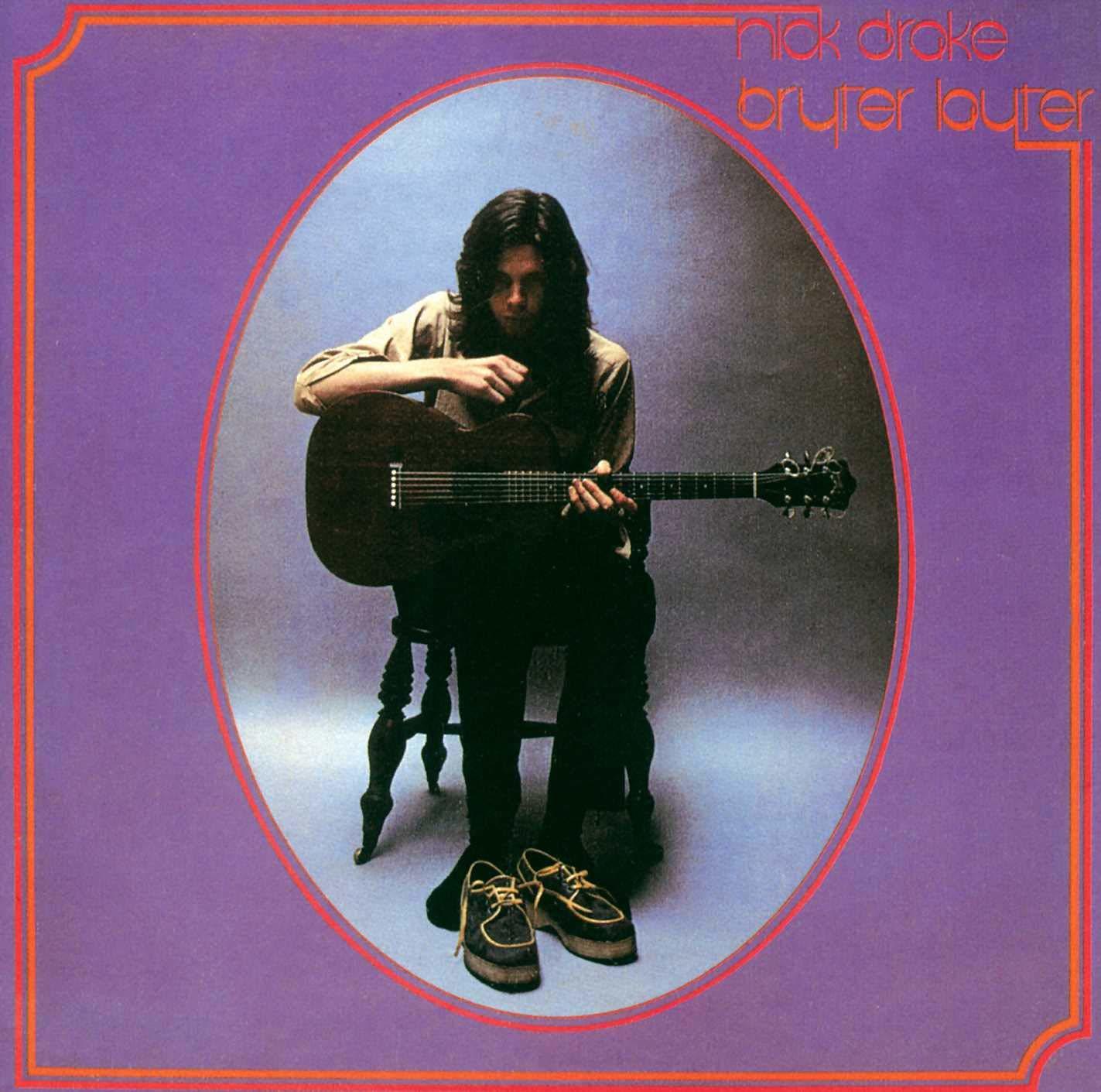 
On the release of Bryter Layter in 1970, the agoraphobic Nick Drake put the nails in the album's coffin by failing to accompany it with any publicity - or indeed barely any live performance. It was only after his death, (four years later from an overdose of prescription drugs), that the self-destructive singer's music garnered any real praise. It's telling that in his life he never really fitted in, and whether it was a cause or a symptom, his music followed a similar fate.

He was a man out of sync, out of time. By the turn of the decade, when Bryter Layter came out, free love had been usurped by the encroaching paranoia of amphetamines, Hells Angels and an altogether heavier noise. Grizzled leviathans like Led Zeppelin, Black Sabbath and Deep Purple were tearing up the popular music map.