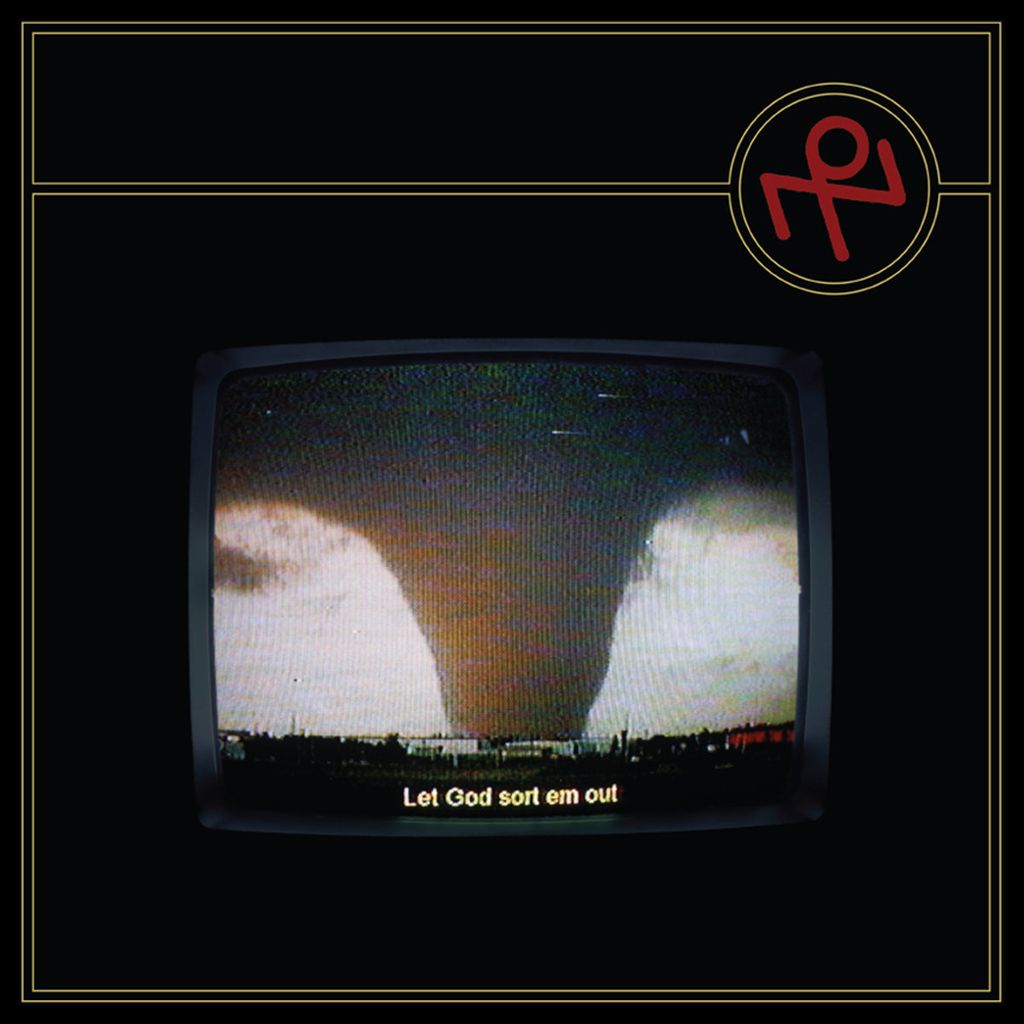 Standing on the precipice of a damaged world circling the drain Edmonton Punks No Problem are set to figuratively “kill’em all” with the release of Let God Sort’em Out, their ambitious third studio album out on Deranged Records. No Problem welcomes listeners into a frightening world filled with heavy riffs and nervous, gloomy, frustrated sounds. The perfect summer playlist to underscore our impending doom. A mainstay in Edmonton Alberta’s underground punk community, No Problem formed in 2010, blending the mutant sounds of early Canadian punk with the classic primitive stomp of American hardcore. Drenched in atmosphere No Problem have created the ultimate soundtrack to society’s impending doom. No Problem’s notorious high energy show has toured over twenty countries across three continents, sharing the stage with bands like Career Suicide, Fucked UP, DOA, Night Birds, Red Dons, The Regulations and many more. With three studio albums and over four 7”/EPs, No Problem are one of Canada’s top DIY exports.