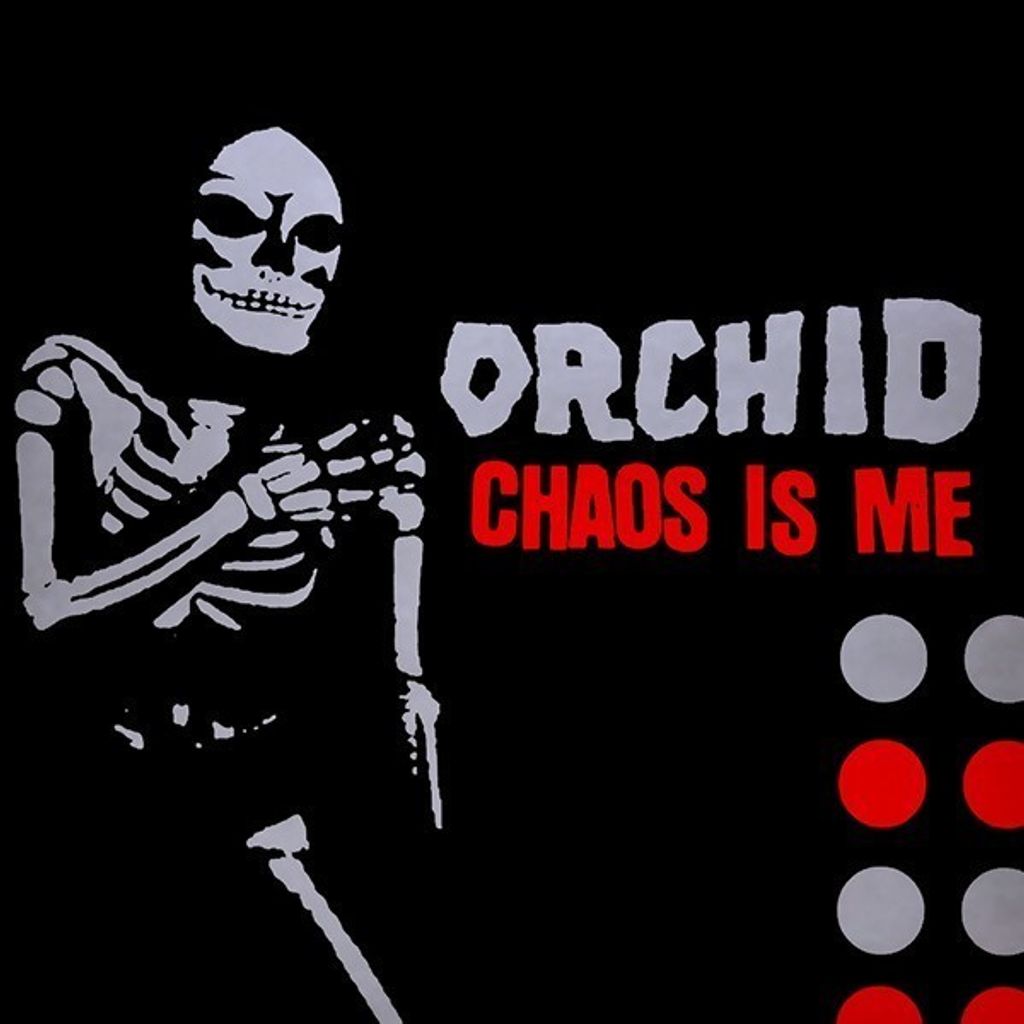 Seminal emotional hardcore band, Orchid, were known for their arresting intensity, and conspicuous passion. Years later their influence still permeates the genre, living on even in today's screamo/hardcore scene. How, might you ask? How could such an obscure band, whose lifespan only lasted half a decade, create such an impact? Well, to put it simply, Orchid had "it."

This "it" factor so to speak was the amalgamation of passion and perfection. The brazen intensity mixed with the apparent love of what they were accomplishing propelled Orchid to their legendary status. Few bands can truly ever achieve this sentiment, but Orchid certainly did, and it only took one release. Everything that Orchid was, both physical and metaphorical, can be heard through their music, And that is simply why they have been held in such high regards over the years. It's a special thing when one can completely understand a band by simply listening, and "Chaos Is Me" is the musical personification of Orchid.