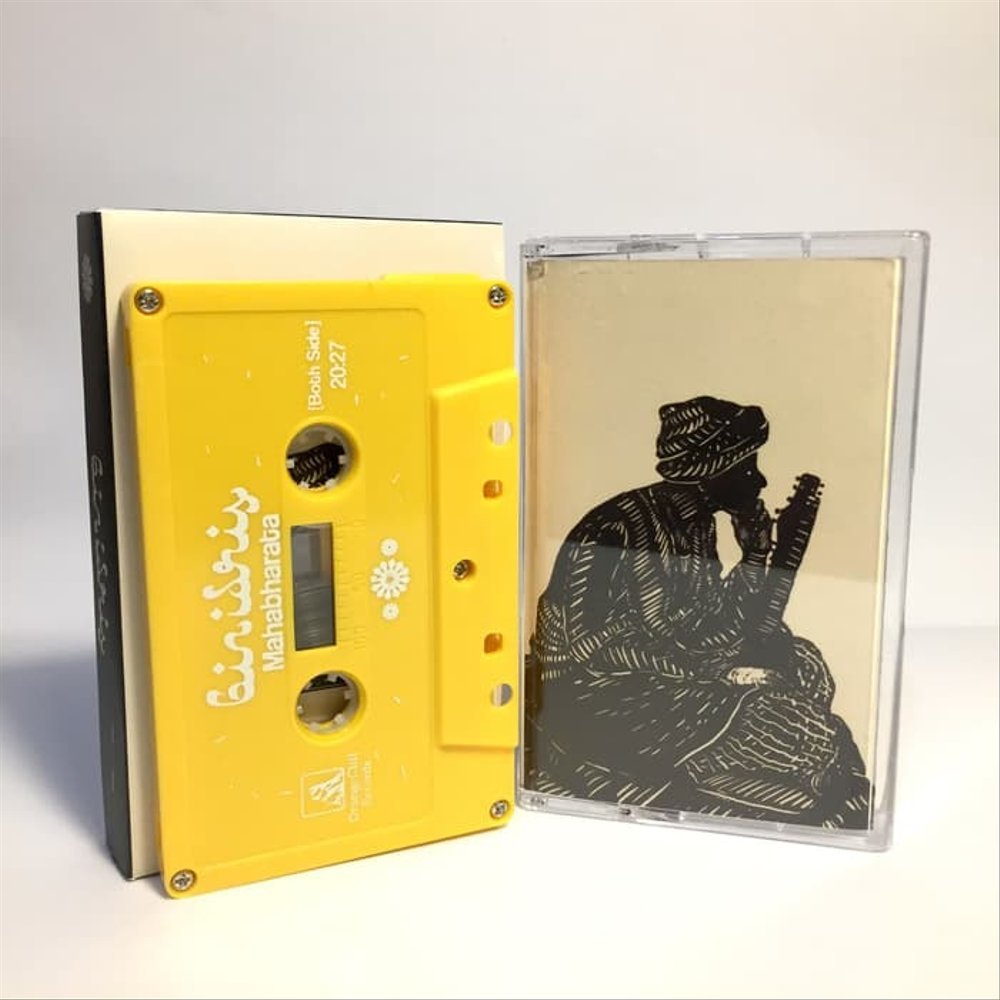 "Mahabharata" was originally recorded back in 2012, and had been on an indefinite formal release queue since then, as we always thought of the song as vinyl-worthy (we don't have any local pressing plant so pressing on vinyl is still a big deal here) and always been putting the possibilities of other formats on hold. "Mahabharata" will be released on a step-by-step basis, as we start with a digital release, and then we progress further with putting out cassettes and CDs, while building towards finally releasing the vinyl version of the track, assuming that there would be no major impediment in doing so.