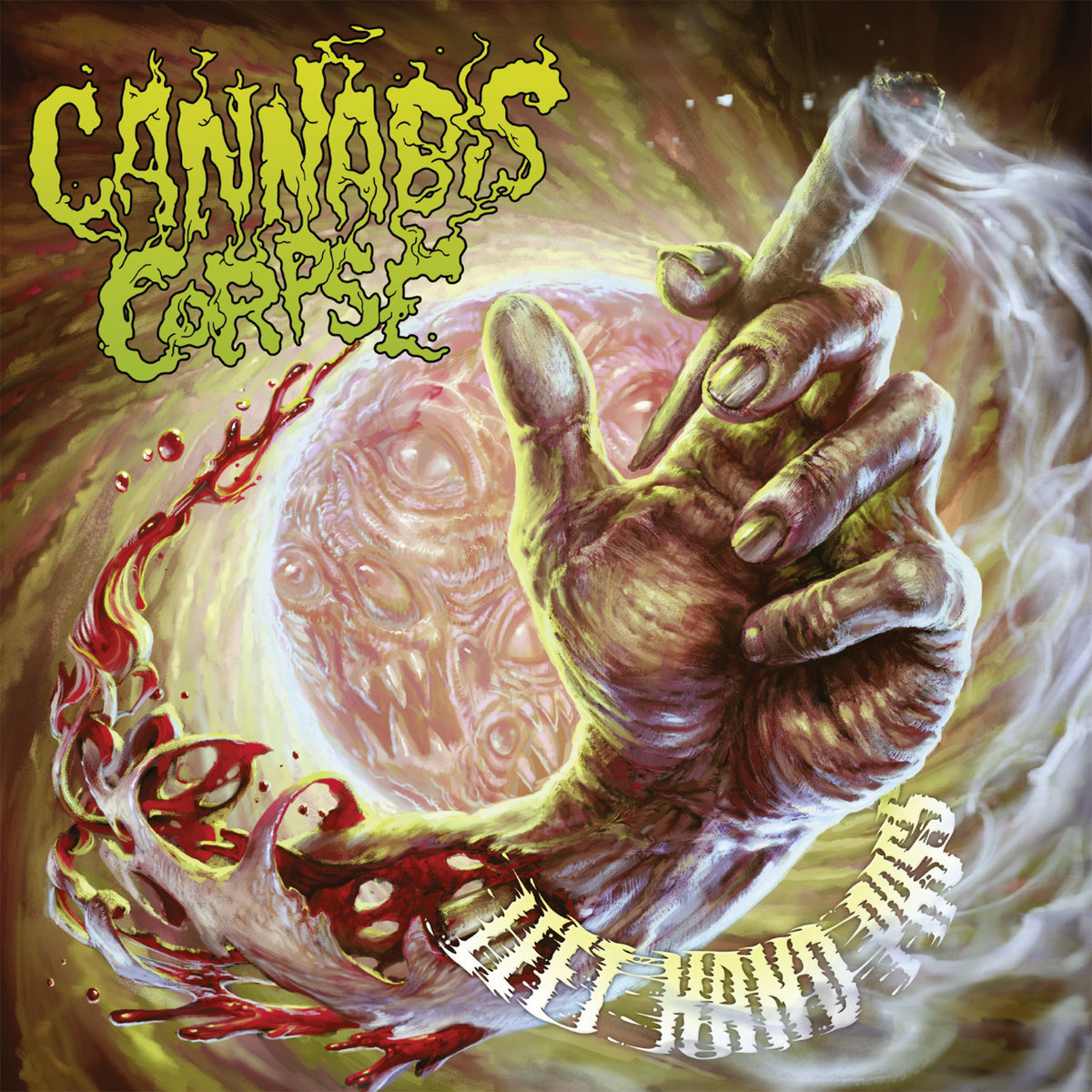 Their latest, Left Hand Pass is a reference to an Entombed album (ha ha ha okay now with that out of our system let's move on.) Like most of their references, said album is a stone cold, genre defining classic, so there's no room for misinterpretation. Cannabis Corpse want you to be in on the joke because these ***-eating-grin moments were lovingly tailor made for fans of death metal. Such call outs would be flimsy when handled by another band, and after so many years they are starting to wear thin here. But as mentioned previously, Cannabis Corpse aren't just another band. Cannabis Corpse are surprisingly excellent.