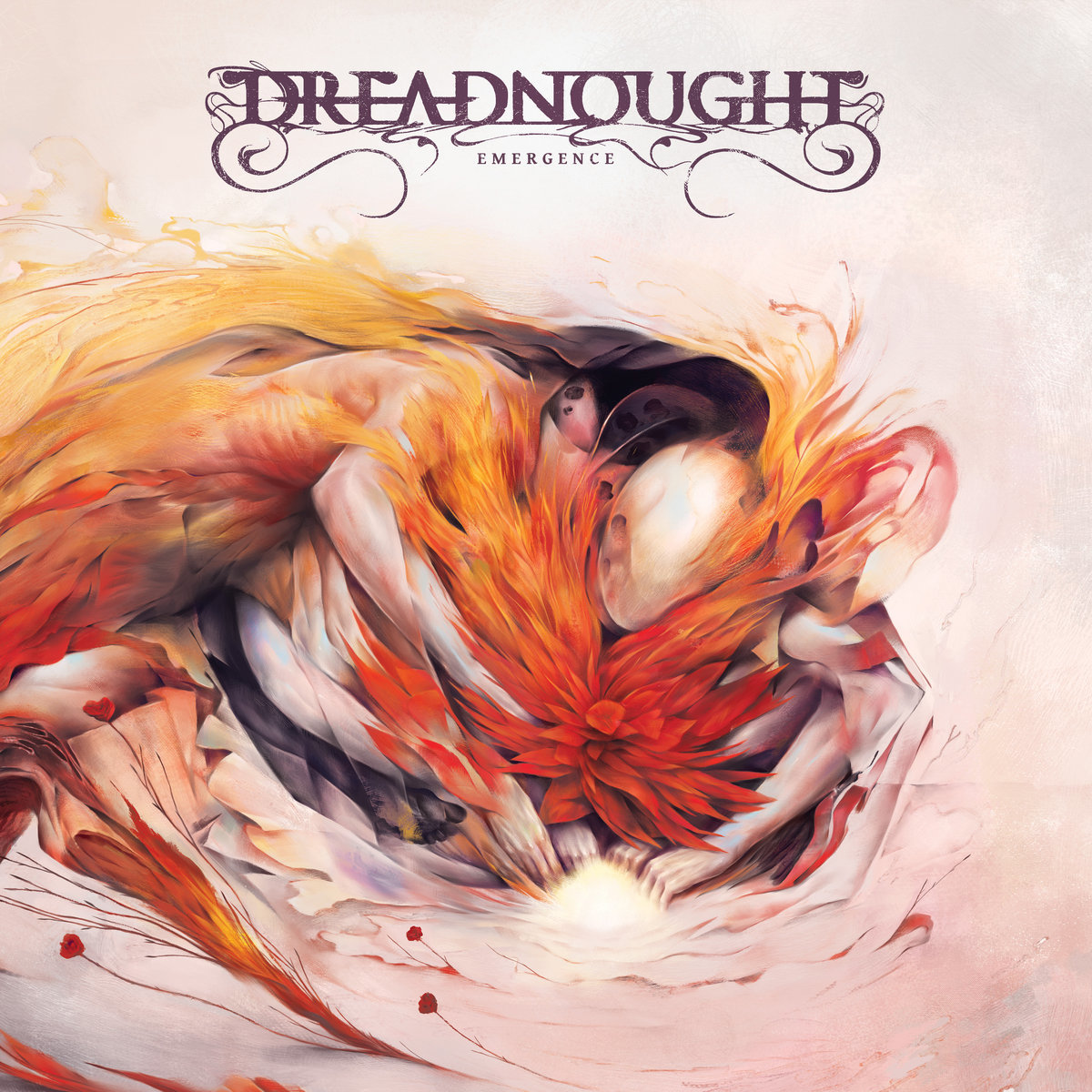 For their fourth full-length album Emergence, Denver, Colorado doom-prog band Dreadnought follow-up their 2017 A Wake In Sacred Waves acclamation with an album that takes their singular multiplex and pictorial sound to new sonic realms even more heavily textile, complex, and vastly designed. This latest sees the four-piece—vocalist / guitarist / flute player Kelly Schilling, drummer / sax player Jordan Clancy, keyboardist / vocalist Lauren Vieria, and bassist / mandolin player Kevin Handlonl—delving into heavier and darker sonic territory, an aspect that was evident with their last one but has become even more fully realized.

There are a multitude of layers that establish Dreadnought’s sound, making them one of the more unique sounding bands in today’s doom / dark / progressive metal circles. Seamlessly sewing together elements from prog, doom, folk, jazz, classical /chamber, avant-garde, and even a little bit of black metal, this is the culmination of the band’s continued development and evolution, one that began in 2013 with their debut, Lifewoven.

Thematically, this album resonates with the elements of flame, tying together the ancient connection of nature’s most destructive yet purifying force with the human condition. Through these five searing tracks, the realities of this age-old cycle of rebirth are personified, beginning with the chaotic annihilation of what is and leaving behind nourishing ash to enrich what is to come. From this a new being arises, forged by these fires of self-destruction and the trials of all the lives before.