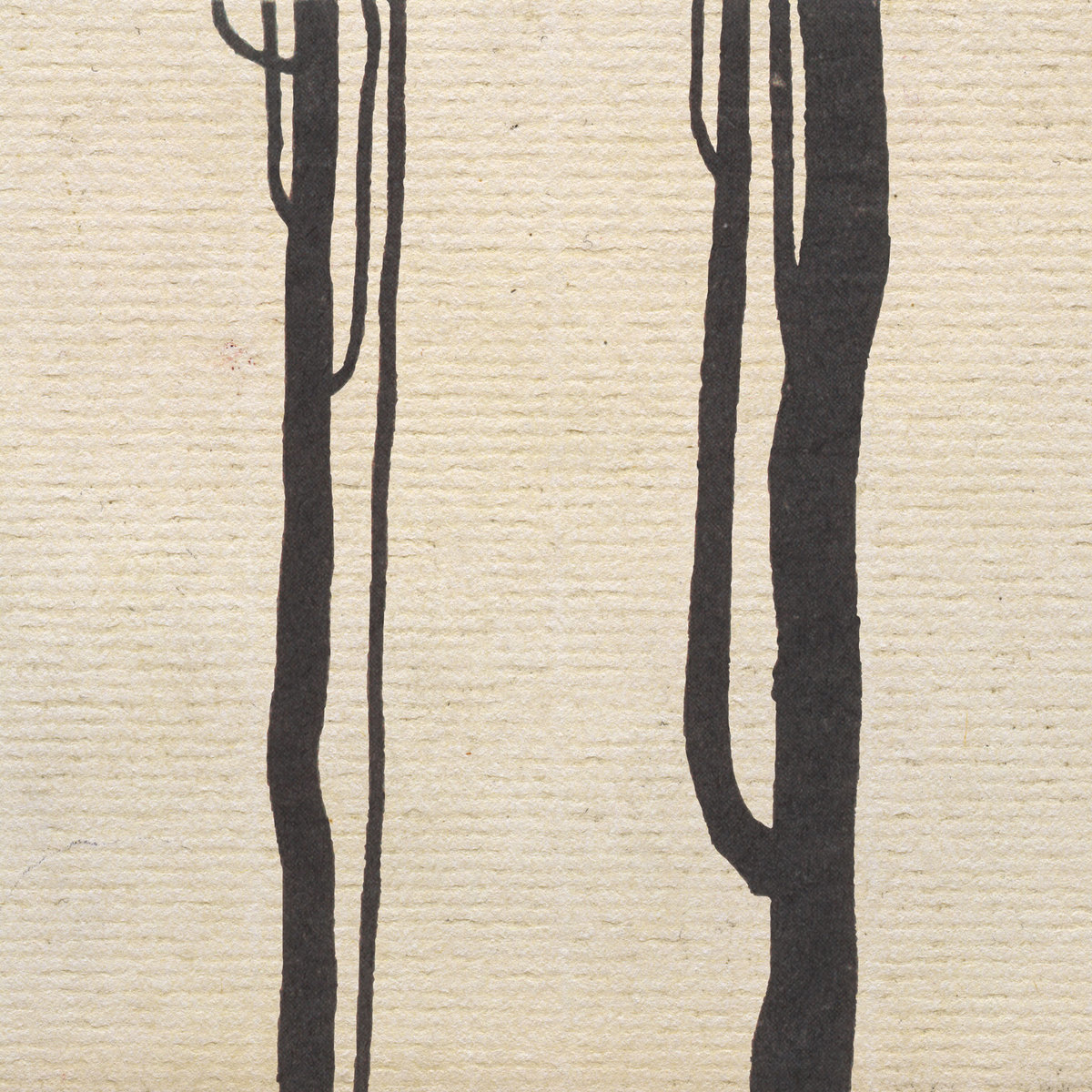 Pulling from their work in Krallice as well as their time spent in Astomatous (the Chicago band McMaster and Weinstein had in the mid-’00s), the duo strips their chaotic sound to its bare minimum elements. The Wound and the Bow, a followup to 2013’s self-titled debut, is an enveloping listen—a bizarre, twisted and ultimately unforgettable sonic journey lead by two fearless sonic explorers.