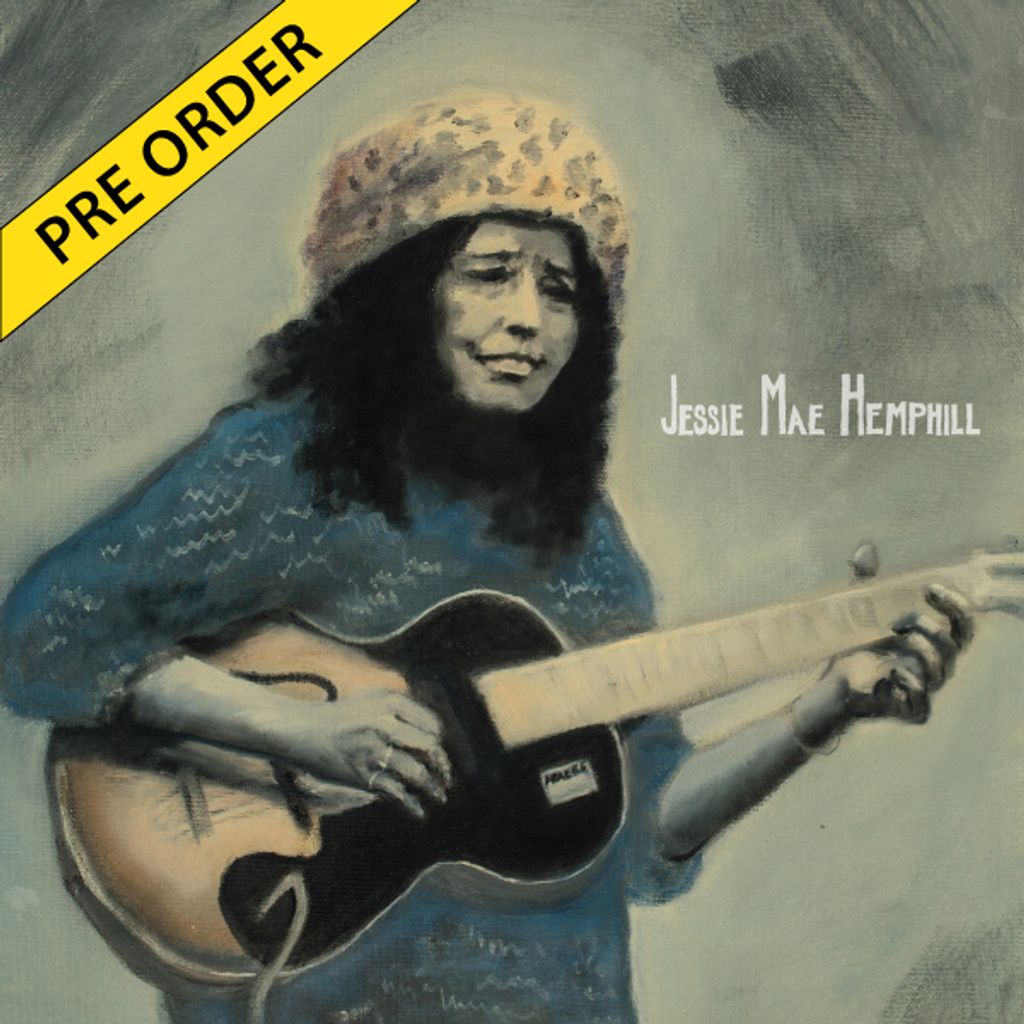 This personnal "best of" contains songs from her two first and only Lps, She-Wolf (1981) and Feelin' Good (1990), which are long time super hard to find, and one song from her two only 7" (High Water 80's 7" serie) and one song released for the first time ever on vinyl.

Jessie Mae Hemphill (October 18, 1923 – July 22, 2006) was born in a well-known musical family of the Delta; her great-grandfather (Dock Hemphill) was a renowned fiddle player in Choctaw County, Mississippi. Her grandfather (Sid Hemphill) was also a fiddle player and bandleader who recorded for Alan Lomax and George Mitchell. Members of the older generation of Hemphills, in a way anticipating Jessie Mae's own musical career, were multi- instrumentalists.

Jessie Mae played guitar and drums, wrote and sang her own songs in the primal northern Mississippi hill country blues traditions. She was considered as the Queen of the Guitard Boogie. As one of the earliest successful female blues musicians, Hemphill has been an influential and pioneering artist.

Limited Lp with hard cover. Including an inside booklet containing biography, interview of Jessie Mae and rare pictures.