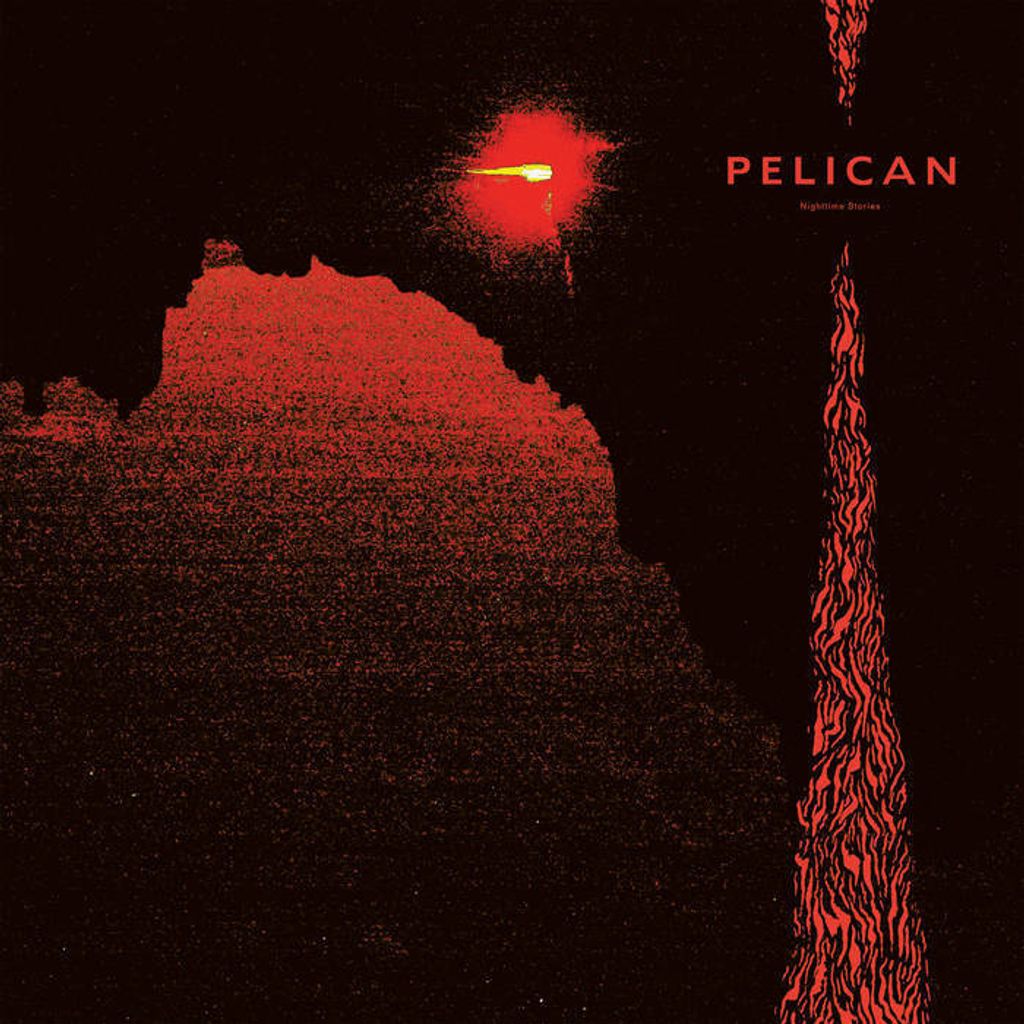 The eight-song set on Nighttime Stories marks PELICAN's first release written front to back with guitarist Dallas Thomas, who took over guitar duties upon founding member Laurent Schroeder-Lebec's departure in 2012. In the process of writing the album the quartet endured a slew of realizations, tragedies, and glimmers of optimism that guided the creative process to the most potent work of their nineteen-year career. Though the new material veers towards the darker tone characteristic of PELICAN's early songwriting, it's hard to imagine a previous incarnation of the band writing songs as meticulously crafted and detail-oriented as those within Nighttime Stories, where the compositions recall everything from the triumphant call-to-arms of classic Dischord, to the vicious troglodyte battery of the Melvins, to the dynamic interwoven melodies of bottom-heavy indie cult heroes Chavez. Nowhere is this evinced as clearly as on initial album single "Midnight And Mescaline," the album's lead single.

Nighttime Stories was an album title initially proposed for Tusk, the hallucinatory art-grind band that included PELICAN members Trevor Shelley de Brauw, Larry Herweg, and Schroeder-Lebec, in addition to vocalist Jody Minnoch. The writing of Nighttime Stories was instigated shortly after Minnoch's unexpected death in 2014, and some of the dissonant viscera and dark psychedelic structures that were characteristic of Tusk's sound began to unconsciously inform the album's direction. In homage to their departed colleague, PELICAN applied the previously discarded title and pulled many of the song titles from notes Minnoch had sent to inspire the direction of the unrealized album. As the writing of Nighttime Stories progressed, Thomas also experienced a heavy loss with the passing of his father, to whom the album pays tribute on opening track "W.S.T." (on which Dallas performed his guitar parts on his father's Yamaha acoustic).

PELICAN has always excelled at vacillating between the savage sounds of various niches of metal underground and the more delicate and nuanced sounds of Midwest's cerebral indie community, proving that they can make either end of the spectrum more vibrant and compelling through the art of contrast. With Nighttime Stories, the pendulum has swung back to the angst and ire of their younger years while delivering it with the nuance and wisdom that's come with nearly two decades of writing and performing. PELICAN heads out on a ten-city US tour in June with more dates in the works for later in the year.  This double lp comes housed in a deluxe Stoughton printing tip-on gatefold jacket.