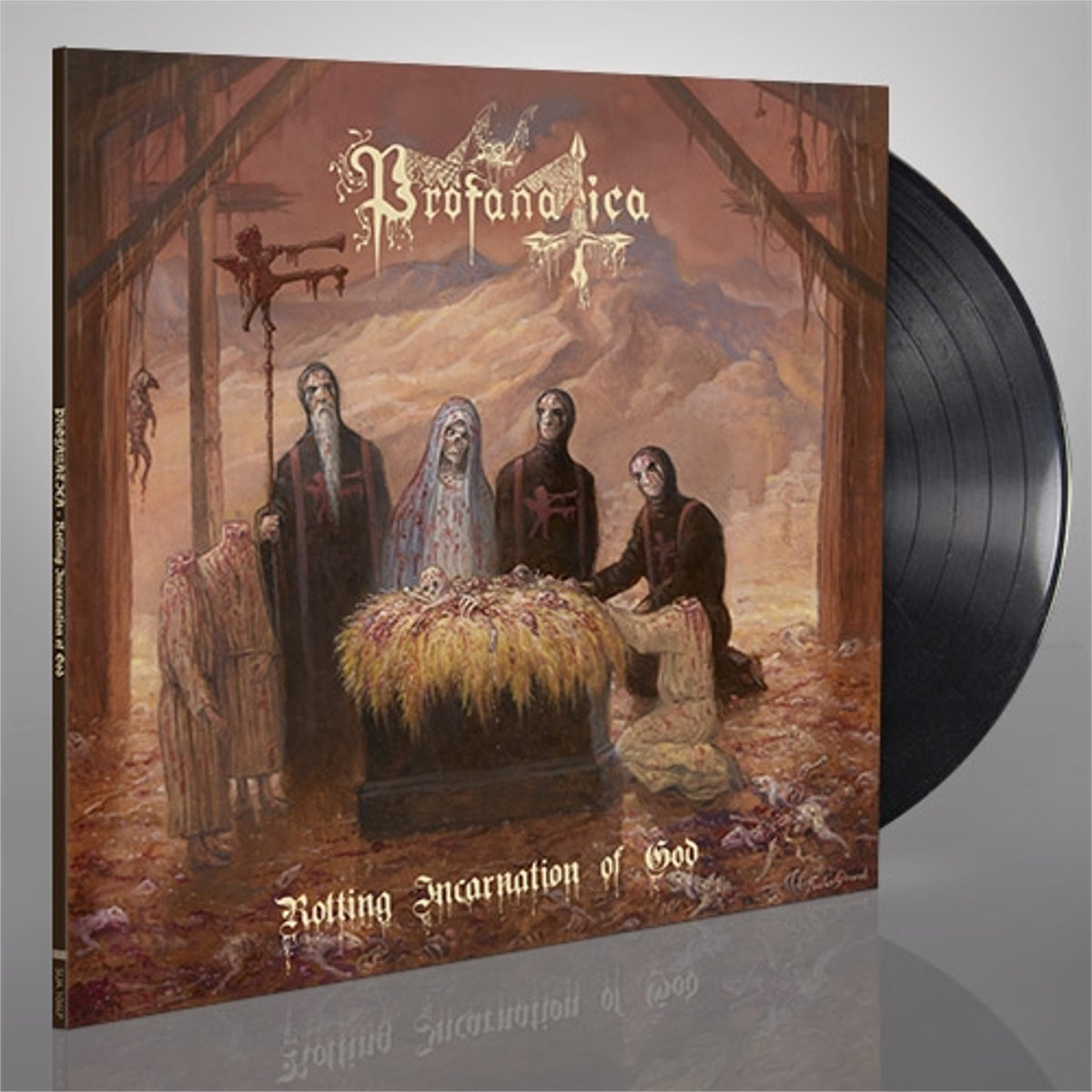 One of the first wave of American black metal bands, PROFANATICA have purveyed primeval blasphemy on nigh for three decades. 'Rotting Incarnation of God,' their latest album and first with Season of Mist, vomits forth a most vulgar strain of black metal ejaculate. Led by founder Paul Ledney, the trio desecrate everything sacred with a ferocious stream of chainsaw guitars and relentless battery. PROFANATICA walk as kings in the murky depths of the black metal scene, and 'Rotting Incarnation of God' cements their well-deserved reputation as one of the genre's most wicked creations. Some music was meant to stay underground.