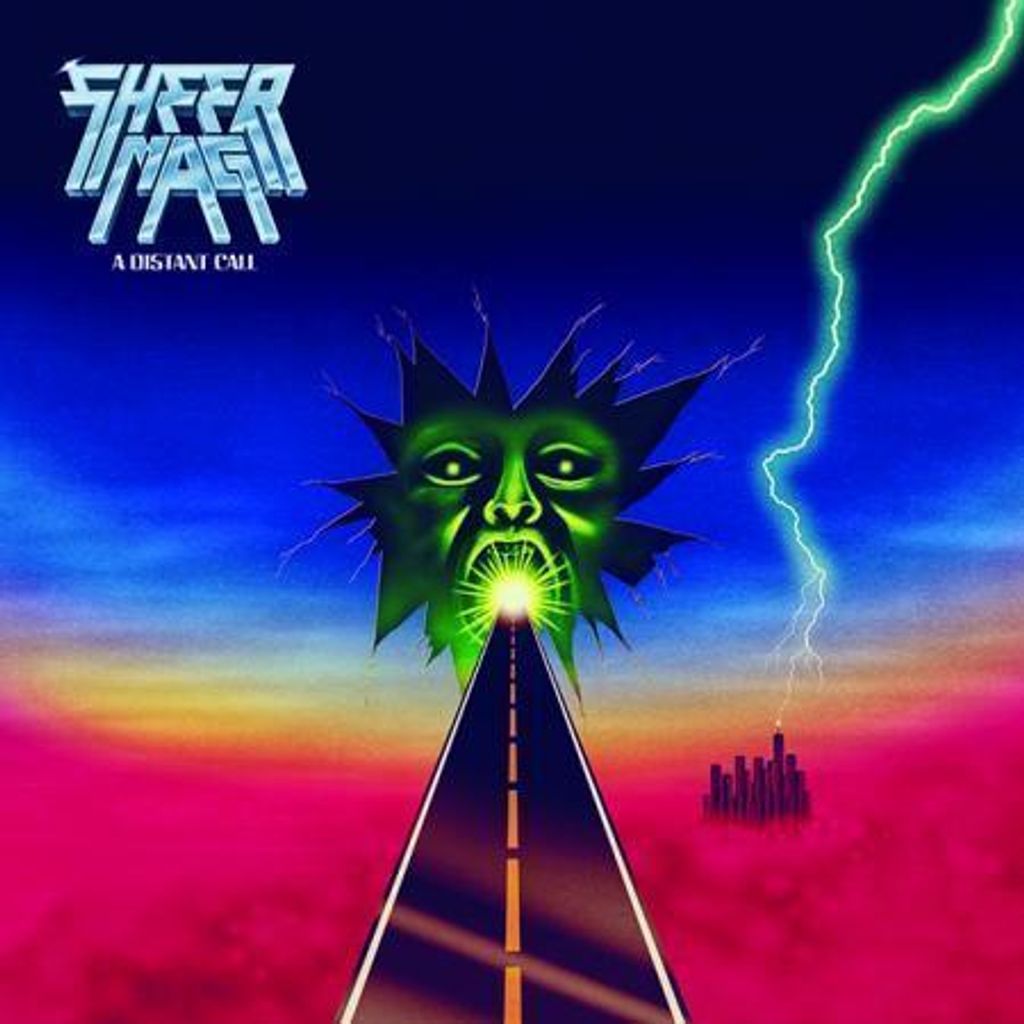 Sheer Mag return with their sophomore album, A Distant Call. They’re still writing about surviving the current hellscape, but this time around, the politics get extra-personal. The album verges on being a concept piece, and the protagonist resembles frontwoman Tina Halladay. The songs document a particularly alienating time in her life when she was laid off from a job. Broke and newly single, her father passed away, leaving her with more wounds than it felt possible to heal.
It’s heavy power-pop so sleek it gleams. “We’ve been waiting to write these songs since we started the band and we were able to take these experiences and build a story out of them,” Halladay says. “A Distant Call makes an argument for socialism on an anecdotal level. We’re talking about how late capitalism alienates and commodifies whatever is in its path without using the term ‘late capitalism.’” Guitarist Matt Palmer and Halladay’s new approach to lyricism extended to the recording process, too. Once the brothers Hart and Kyle Seely had laid down the tracks, Halladay recorded vocals with producer Arthur Rizk (Power Trip, Code Orange).