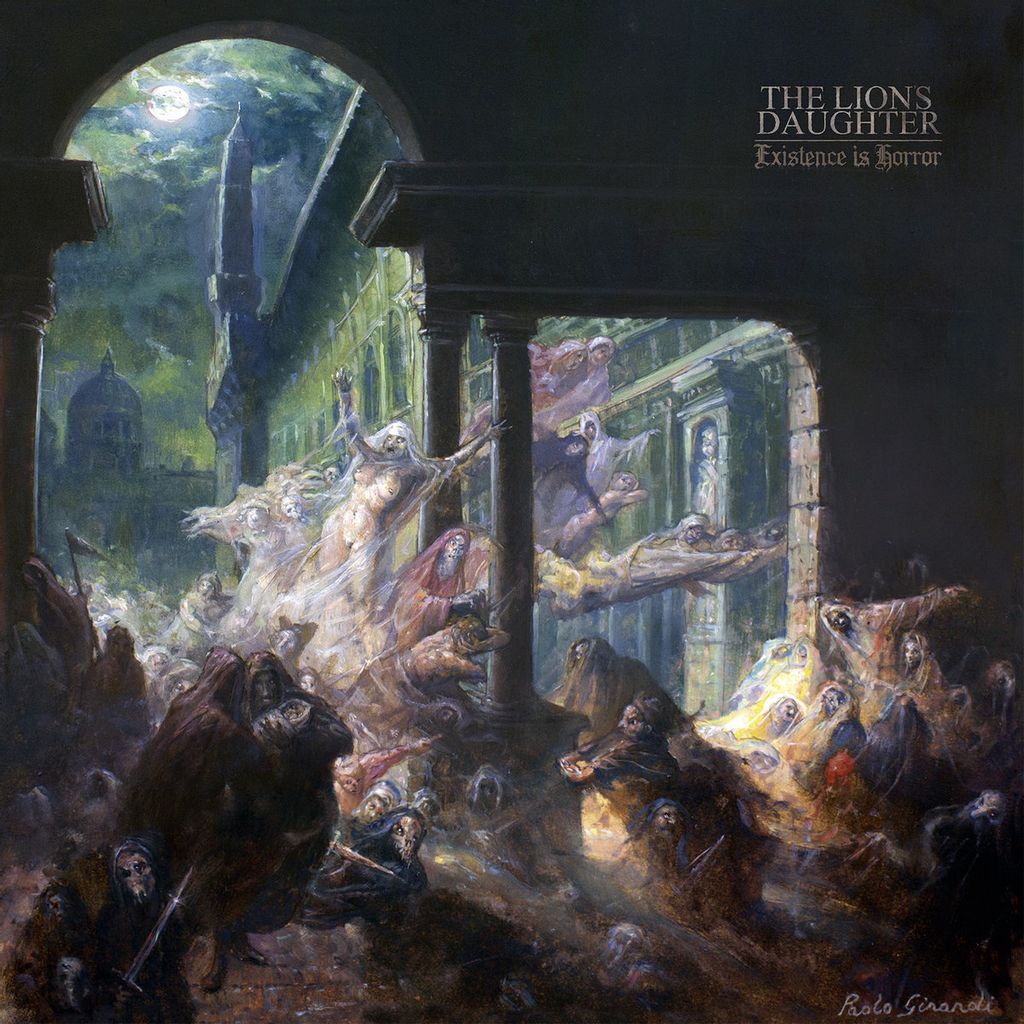 THE LION'S DAUGHTER storm out of the gates with their new album 'Existence is Horror', their first for Season of Mist. The St. Louis-based band unleash a crushing assault of dense riffs, pummeling rhythms, and throat-shredding vocals supported by a seething intensity that borders on frightful. Tracks such as "The Horror of Existence", "They're Already Inside", and the smoldering "Four Flies" illustrate a serious take on musical darkness, the likes of which are rarely heard. Without a doubt, the Sanford Parker-produced (TOMBS, YOB, RWAKE, BRUTAL TRUTH) 'Existence is Horror' is a fitting soundtrack to the end of it all.