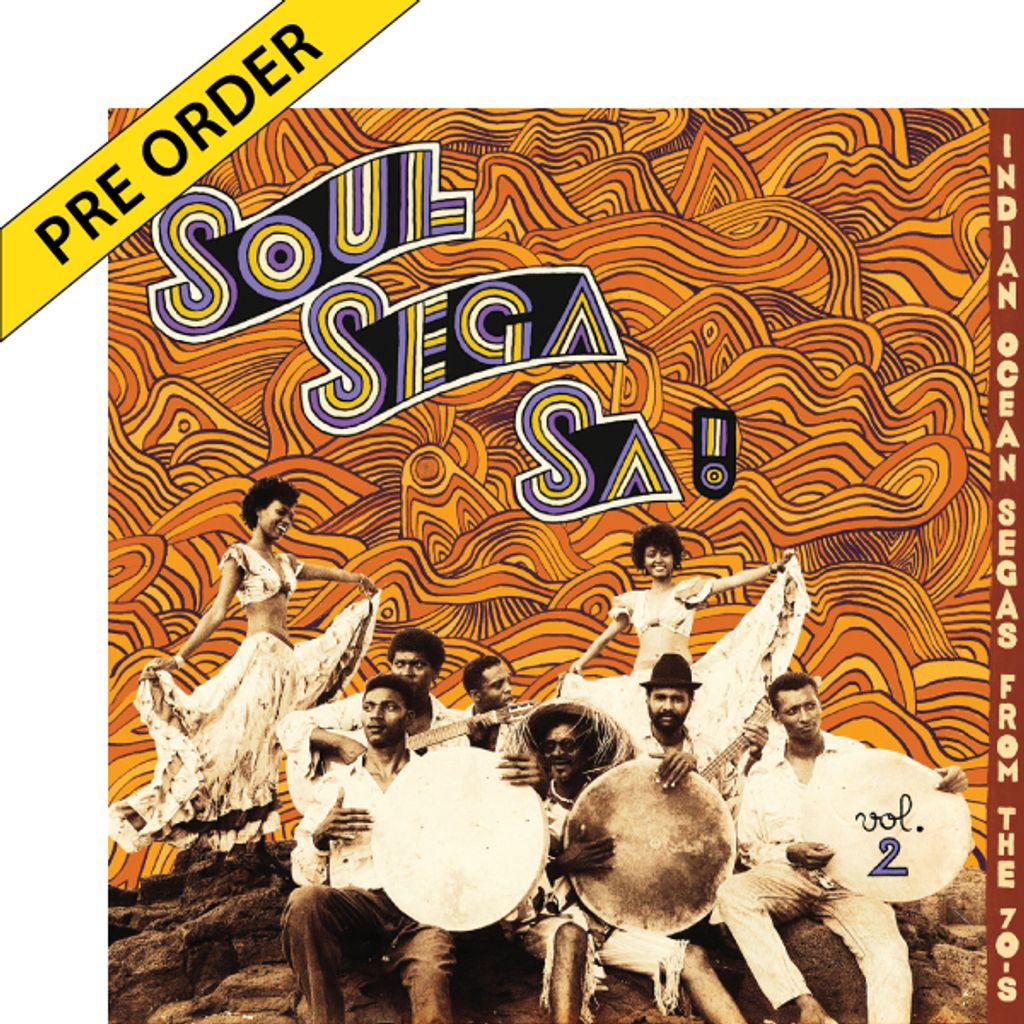 Still untouched by human settlement barely 500 years ago, the islands of the Southwest Indian Ocean, Mauritius, Reunion Island, Rodrigues and the Seychelles were colonized by Europeans (French, English and Dutch) from the end of the 16th century on and operated as trading posts on the Indian route. Slaves were deported from Africa and Madagascar to cultivate coffee, spices and sugar cane. On the margins of the plantations, during clandestine gatherings, they exorcised their daily lives through percussion, singing and dancing. It is the tschiéga, chéga or sega, from Mozambique and Malagasy influence.

The gradual appropriation by the Creole populations of Western instruments and European melodic traditions (quadrilles, waltzes, polkas, scottish, romances, mazurkas), as well as the cultural contribution of committed workers from India laid the foundations of the modern sega.

This crossroads of influences was to continue to grow, especially from the 1950s, when the first phonographs arrived, playing all kinds of varieties but also jazz, soul, rock'n'roll, and even Cuban or Brazilian music.

For the Sega, these were the first steps towards a period of intense creativity that would cover the 1960s and 1970s. Amplified instruments arrived, and electric guitars, basses, drums and keyboards quickly replaced violins and accordions. Record production exploded and saw the advent of many micro-labels featuring genius arrangers such as Marclaine Antoine, Gérard Cimiotti, Eric Nelson, Claude Vinh San, or Narmine Ducap who explored the Sega in its many facets. Psychedelic keyboards, fuzz guitars and undulating basses invited themselves on the furious ternary polyrhythms of drums, ravannes, bongos, claves, triangles and maracas, to produce a unique style.

Here are some pearls from this golden age of the segas of Mauritius, Seychelles and Reunion Island that are compiled in this volume 2 for our greatest pleasure!