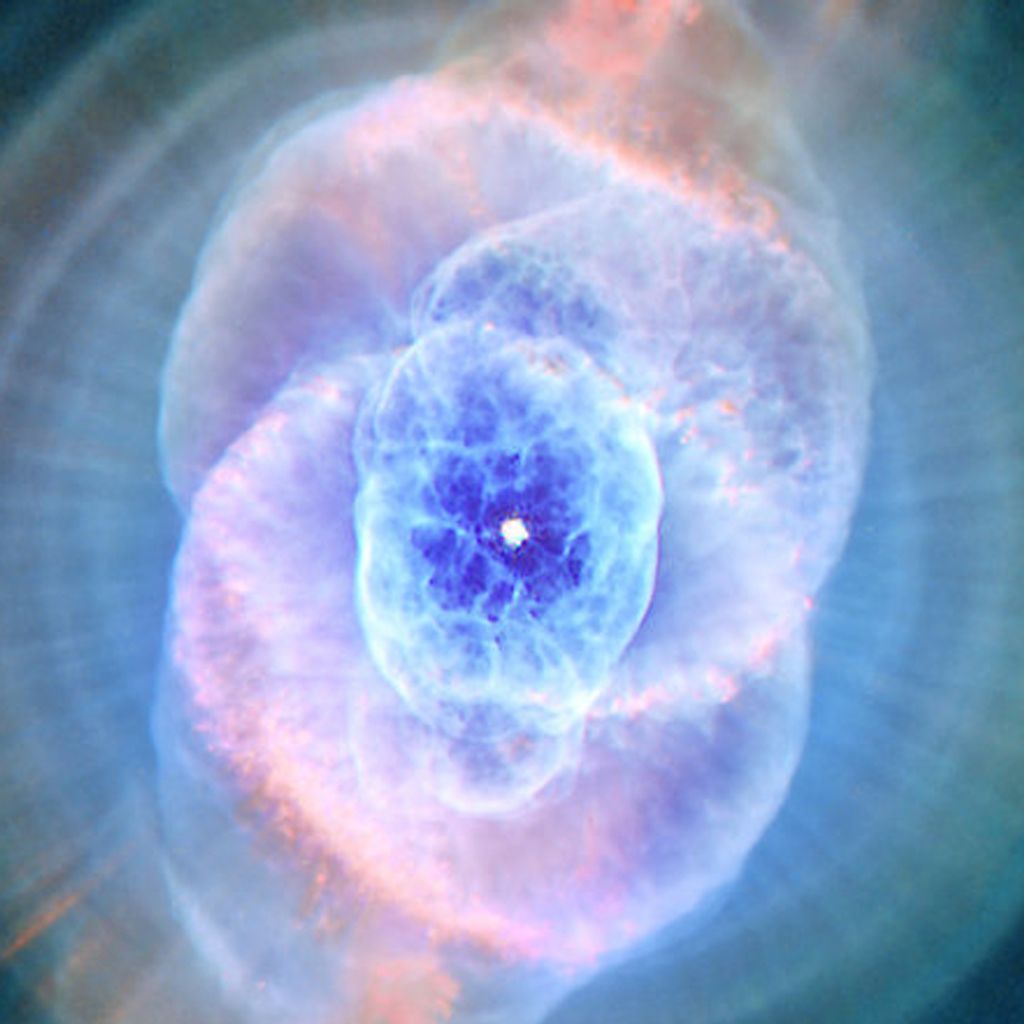 Praised in publications ranging from Deaf Sparrow and The Metal Observer to Spin and Rolling Stone, Yakuza is one of the most celebrated avant-garde / progressive metal bands today. Following releases on Century Media and Prosthetic Records, the Chicago four-piece delivers Of Seismic Consequence, the darkest, heaviest and best album of their storied career.

Yakuza conjures a unique mix of several extreme metal genres, fusing progressive metal, post-apocalyptic hardcore, jazz and grindcore styles, all laced with vocalist Bruce Lamont's unique vocal style. Their sound is wholly their own and no band in metal or heavy music sounds remotely similar. Lamont's use of saxophone attests to this--the instrument has become a defining trait of the band, playing as important a role as the guitar, rhythm section, and voice.

Of Seismic Consequence is Yakuza's defining moment. It's a different album for them--more introspective, yet rawer and more emotionally driven than past releases. It was recorded by Steve Albini at Electrical Audio and by Sanford Parker at Semaphore Recording Studios. The album is a powerful statement that illuminates the direction toward which heavy music will develop in the future.