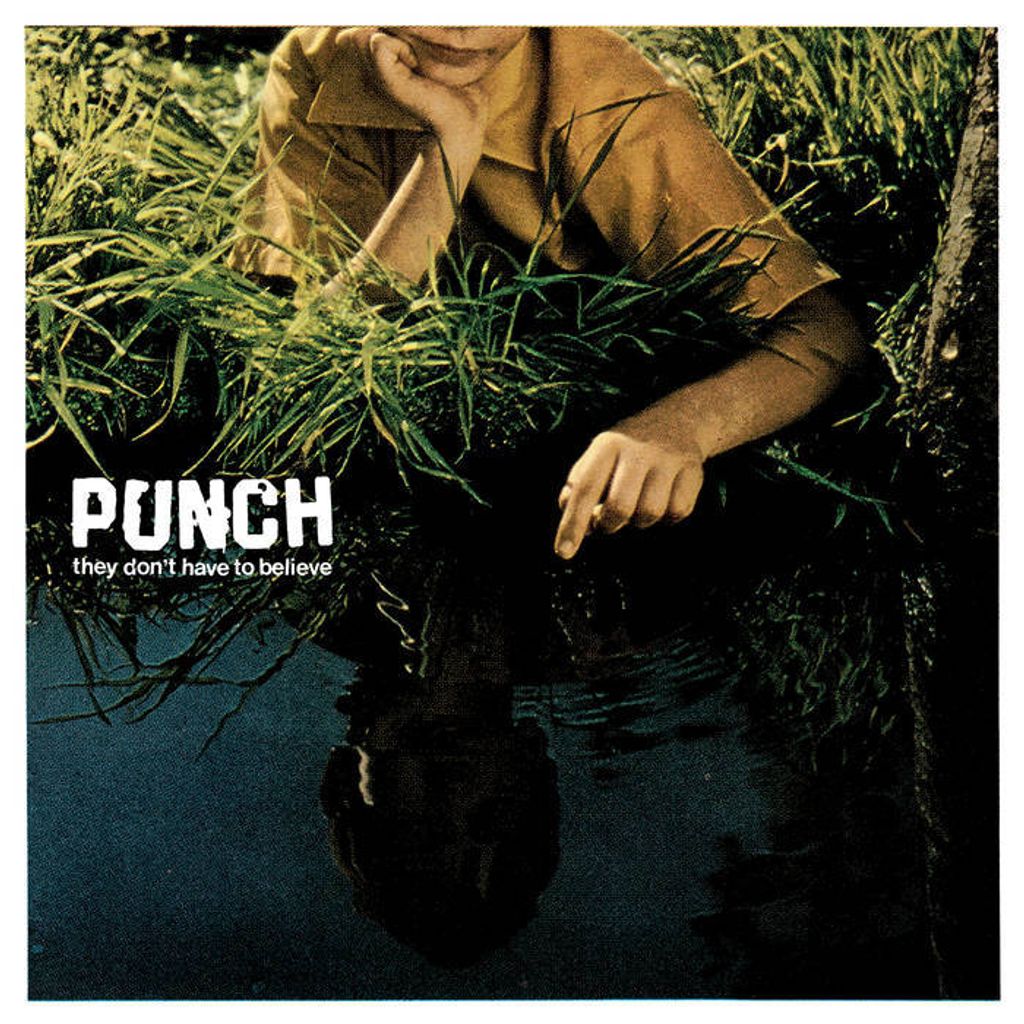 • PUNCH - They dont have to believe CD

Punch is a socially conscious hardcore band from San Francisco, California. They carry a recognizably spastic sound with pulverizing breakdowns, intelligent song structures, and brutal vocals. Their debut EP, "Eyeless" (2008), "Self Titled" LP (2009) and second LP "Push Pull" (2010) were joint releases on record labels 625 Thrashcore and Discos Huelga. Their 2011 EP "Nothing Lasts" was released by a partnership of 625 Thrash, Discos Huelga, and Deathwish Inc.

Recorded by Jack Shirley at Atomic Garden Studios (Deafheaven, Joyce Manor, etc.) "They Don't Have To Believe" is a monster of an album. Fifteen songs that blur the lines of hardcore and grind. All of them personal, political, and uniquely unapologetic. Buzzing with an electricity that is rare to experience in today's world of heavy music. No polish, just pure rage.