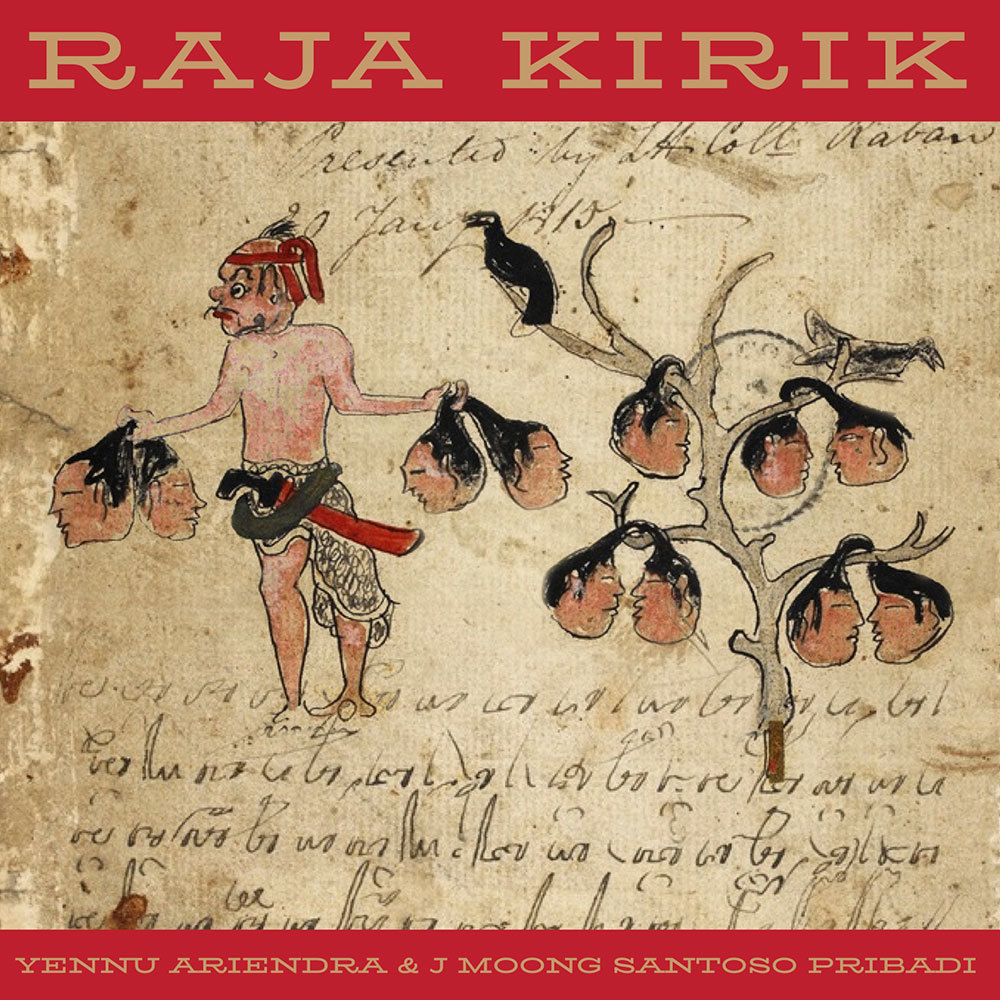 
Bangkok-born and Java-raised, Johanes “Mo’ong” Santoso Pribadi is an experimental music composer and instrument builder. His main area of study is music Nusantara, or the music of Indonesia. Pribadi started his studies in Western classical music with a major in double bass, but soon moved back to his roots to explore the wisdom of Javanese folklore, He continued his Masters studies in the arts at the Indonesian Institute of the Arts, Surakarta, receiving a graduate degree in music composition. He was selected as a young emerging composer on IRC+ (International Rostrum of Composer) in 2015.

Pribadi has been involved with a variety of national and international projects in many different genres of music, and with multidisciplinary projects within modern dance, modern theater, contemporary puppet theater, installation art, and performance art. In 2017 he initiated the Limbah Berbunyi project, where he created and composed musical instruments from found objects or junk. Another recent work, Raja Kirik, is a collaborative project with musician/composer Yennu Ariendra about the war of narratives during the Dutch occupation in Indonesia.

Yennu Ariendra aka Y-DRA is a music composer, producer, musician, DJ and digital artist who works in the area of music, performance and also visual. Almost all of his works depart from the values of tradition and history in Indonesia, Java in particular. The methods of creation also involved a Javanese cultural approach, such embodiment, and instinctive expression, which intertwined between local and global, past and present, traditional and modern. Besides as a solo artist, currently he working in the the art collective “Teater Garasi / Garasi Performance Institute”, the rock band “Melancholic Bitch”, the music label “Trauma Rhythm Record”, the “WYST” sound laboratory and the puppet theater group “Papermoon Puppet Theater”. The music album “No-Brain Dance” (2019), the visual exhibition “Image of the Giant” (2019) and the music album “Raja Kirik” (2018) are his recent works.

Raja Kirik's album is part of a broader art project called Image of the Giant (War on Narrative). Still continuing the great theme of the Menara Ingatan, the history of violence, Raja Kirik processing Jaranan Buto art and the story of Menak Jinggo as a source of creation. In addition they also studied Gedruk Merapi (Klaten) and Jatilan from Bantul, Jogja and Purwokerto.

This album consists of 6 compositions which although departing from the same themes and traditions as the Menara Ingatan, the color of music in Raja Kirik is quite different. Moong's presence with his own musical instruments, as well as different musical traditions with Yennu, made Raja Kirik step ahead of the Menara Ingatan, or at least a very different version. What's more this album does not use lyrics so that more freely enjoyed as music and sound. Without having to underline the history of violence in Banyuwangi through poetry, listeners be brought into a sharp atmosphere and color of violence - without having to understand the history and traditions of Banyuwangi.