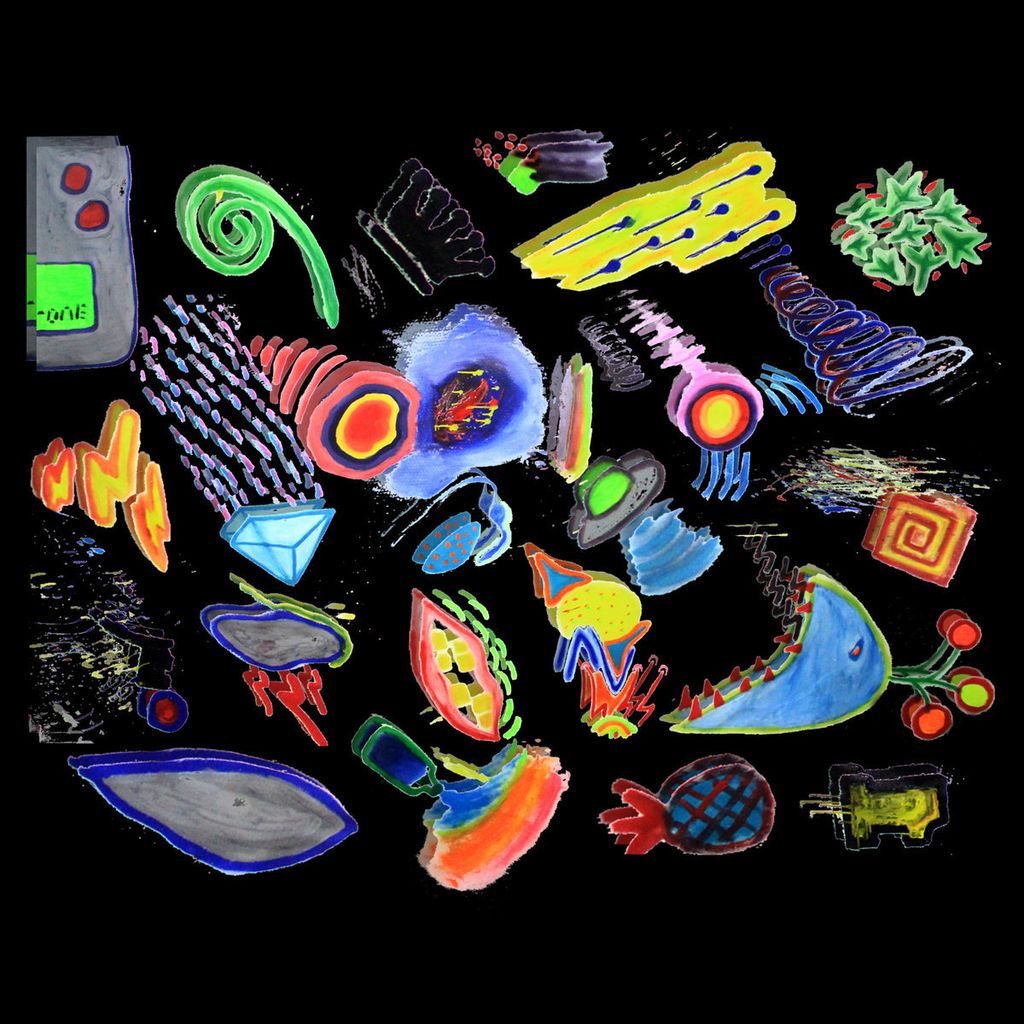 For the realm of Bandung today, especially for Dub music, to name the few, among them, Rub Of Rub is worth to be enjoyed because they offer beach-style musicality wrapped in space.

Started as a  music project in 2014. And some time ago, the debut of their mini album was released by La Munai Records, titled Ruang Waktu, as well as being an introductory greeting from them to music lovers in a physical format in the form of ribbon tapes, precisely at the RSD 2018 April.

Ruang Waktu itself is the first step for Rub Of Rub's journey in introducing their musical work. In it, contains three songs, "Ruang Waktu", "Lepas" and "Lentur". Almost all the material contained in this mini album has a similar red thread, that is to accompany the casual reggae music wrapped in space nuances of synth playinf and echo vocal bouncing that are spread over and over again becoming the main attraction to enjoy the music of Rub Of Rub.