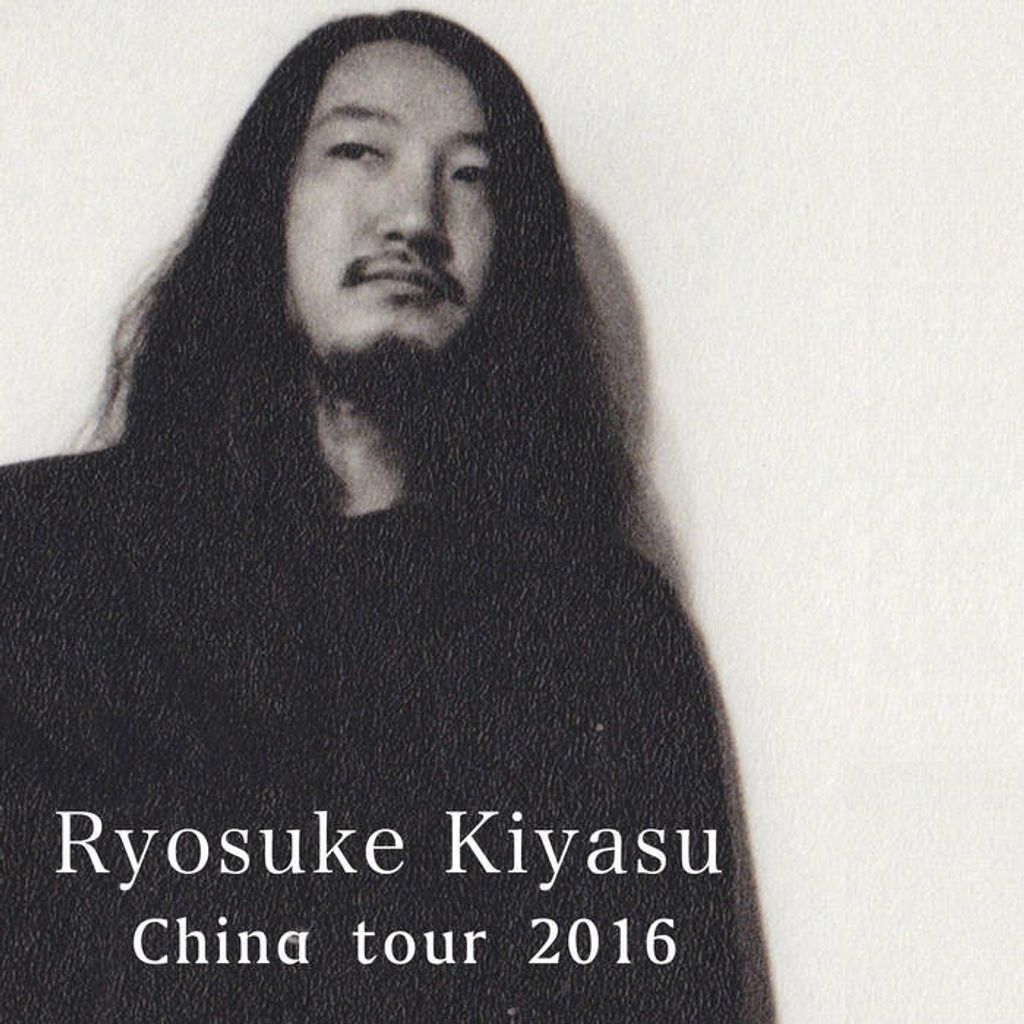 SELF RELEASE
CD-R with slipcase version

In 1995 he started his career as a drummer and experienced live performances in various bands. In 2003 he moved to Canada in North America in order to gain experience as a drummer and began to play solo with snare drums. Perform solo live mainly on the local jazz bar. Also, while living in Canada, he started hardcore band THE ENDLESS BLOCKADE and worked as a drummer.