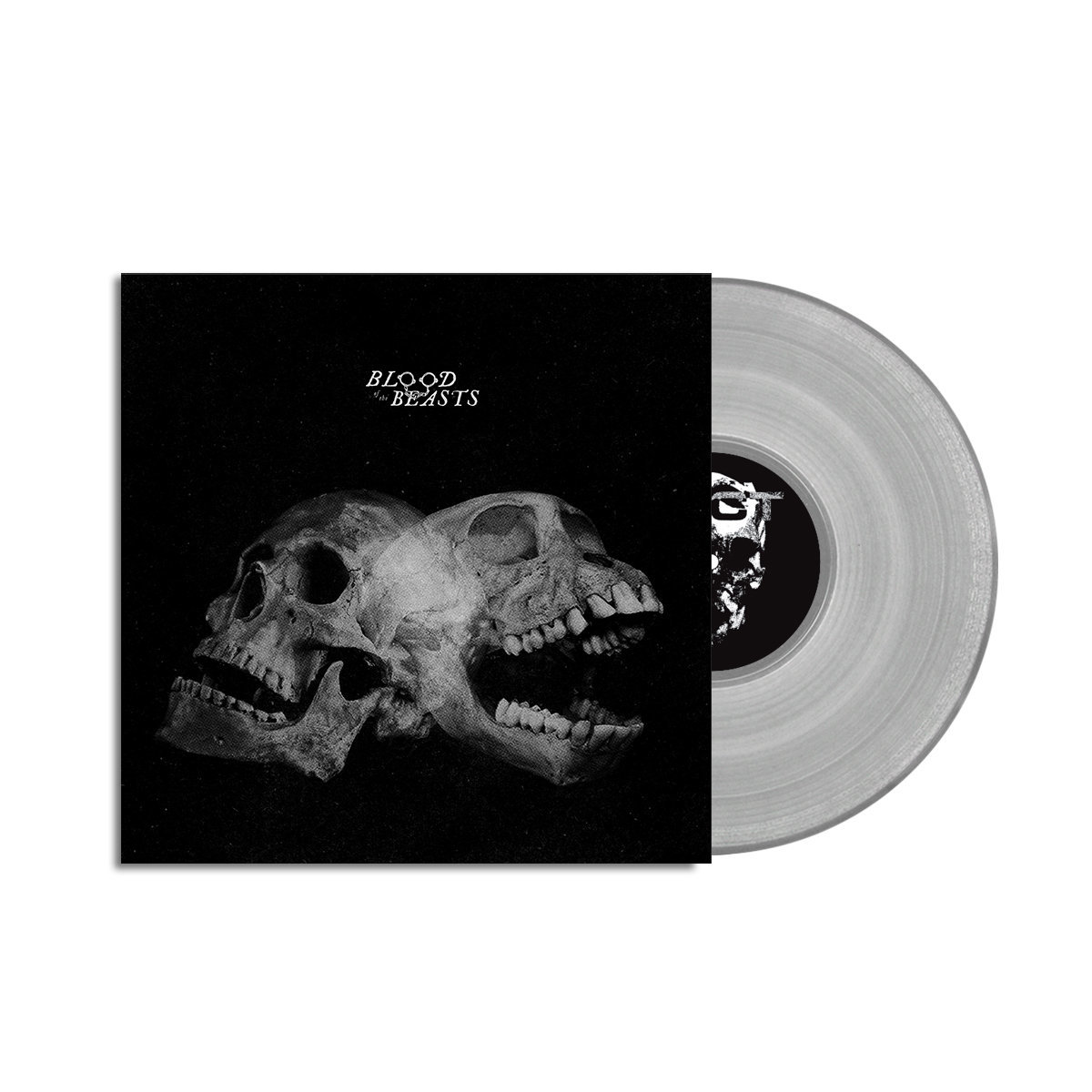 “Blood of the Beasts” is ten reflections on the myth of progress, the new old tribalism, the single face of all subjugations, the broken promise of automation, love, loss & obsolescence set against the dying light of a better tomorrow.