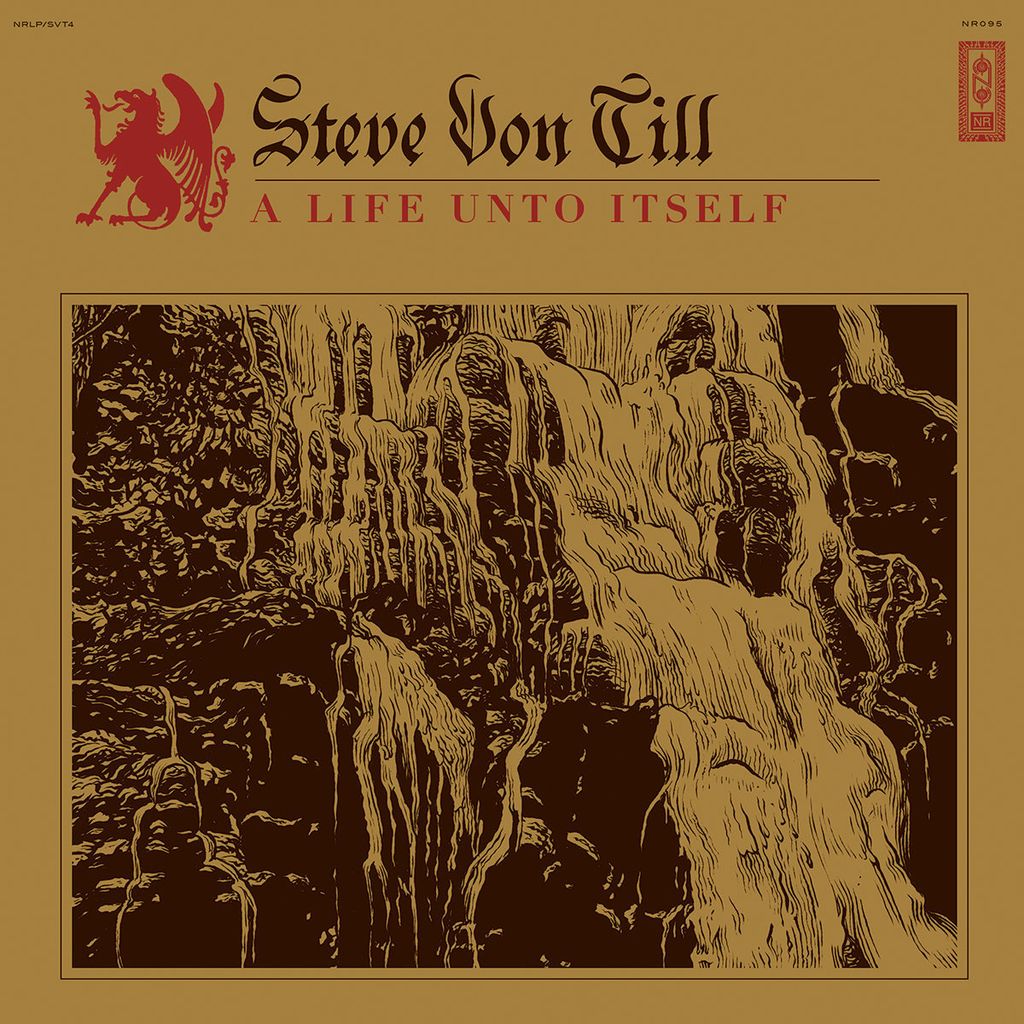 • Steve Von Til "A Life Unto Itself" LP


Red Vinyl
The title doesn’t quite say it all, but it says most of it: A Life Unto Itself is as much the name of Steve Von Till’s fourth solo album as it is the perfect description for the 25-plus years he’s spent forging, with his brothers, the incomparable musical force that is Neurosis—not to mention the numerous sonic tapestries he’s woven with Tribes Of Neurot and under his alter ego Harvestman. You can hear that deep musical history, and all the life experience that goes with it, on A Life Unto Itself.

As with his previous solo works, it’s Von Till’s weathered, distinctive voice and sparse acoustic guitar that provide the foundation. Though mostly quiet and subdued, these songs still manage to evoke vast emotional power as Von Till’s raspy whisper dives deeply inward and speaks of visions, memories, and self-reflection in a way that feels both seasoned and exposed. While his last couple of albums took on a more traditional approach with respectful nods toward Americana and Celtic ballads, A Life Unto Itself ventures into a wider variety of sonic landscapes, often borrowing from the rural psychedelia Von Till is known for creating with Harvestman, weaving vintage synth and electric guitars in and out of these unique folksongs.

In creating the album’s myriad textures, Von Till was assisted by viola master Eyvind Kang, pedal steel wizard J. Kardong and percussionist Pat Schowe, all under the supervision of engineer and producer Randall Dunn, with whom he recorded and mixed the album at Avast! Recording Co. in Seattle. Von Till and his fellow travelers take the listener on a pilgrimage through hidden inner worlds, occasionally surfacing for brief sojourns through the American West (“In Your Wings”), Old World Europe (“A Language of Blood”) and more modern points unknown (“Night of the Moon”).

The songs are informed by a worldview that attempts to peer beyond the veil of the physical world and recognize the symbols and messages that often go unnoticed. ““When you make a big life decision and then you hear a raven’s call out in the sky, it wasn’t chance—it was an affirmation, it was meant for you, even if that might seem ridiculous in a conventional sense,” Von Till offers by way of example. “When you hear a melody and it takes you back a thousand years to a memory you’re not even sure you were a part of. When folklore and history become ways of how you see the world, it allows things to become more mystical and take on deeper meaning. When you’re walking through ordinary, mundane situations, you have this frame of reference that takes on great personal significance beyond surviving the day-to-day: It’s surviving the day-to-day with meaning.”