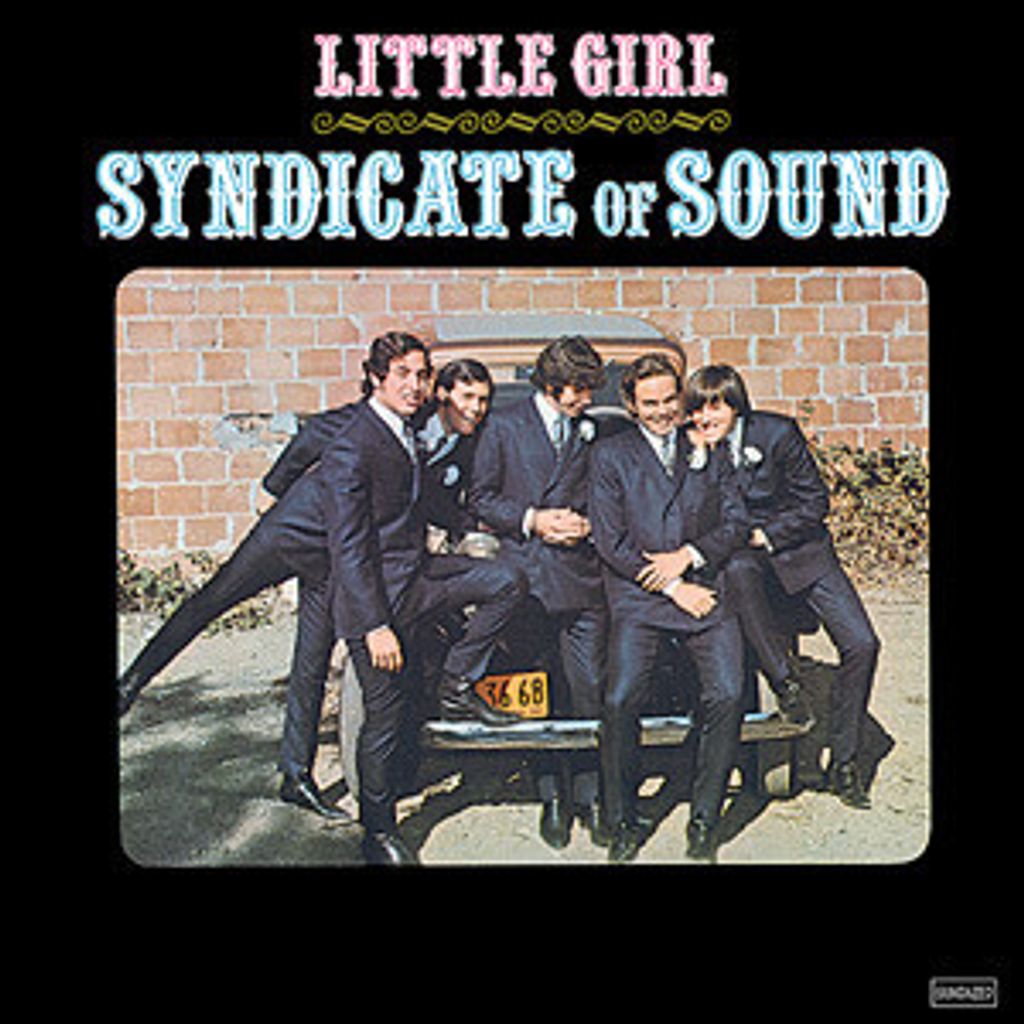 If any one song personified the adenoidal, don't give a damn swagger and devout Stones/Yardbirds worship of an ever-expanding garage-rock army of post-pubescent teens, it might be ?Little Girl? by the Syndicate of Sound. It's a song firmly rooted in the Leaves? ?Hey Joe" with brilliant "kiss-off" lyrics aimed at an unfaithful girlfriend. The San Jose, Calif.-based combo?Don Baskin, Bob Gonzalez, Larry Ray, Jim Sawyers, John Sharkey and John Duckworth?playing together since before the Beatles hit, were a well-seasoned outfit that headlined shows with other heroic South Bay bands like the Mourning Reign, the E-Types, the Chocolate Watchband and Count Five.