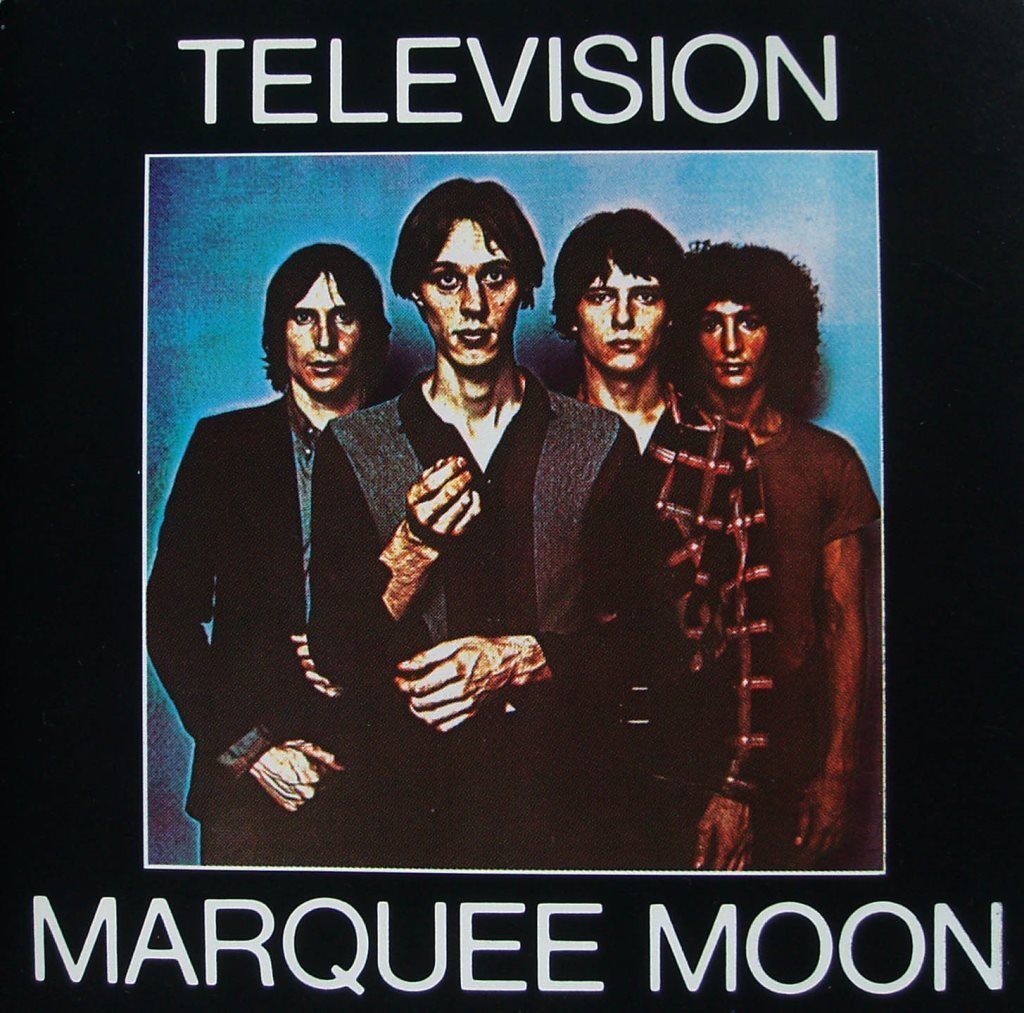 Marquee Moon could be the most influential album of all time. A grand statement perhaps, but if you look a bit deeper, it’s easy to appreciate. It pre-dates the 1977 punk explosion in Britain, being released several months before the Sex Pistol’s Never Mind The Bollocks and shortly after the musical blueprint of punk was laid down in the Ramones debut album. Despite this, Television display little similarity to these groups; instead of three-chord rock, Television display a flair of jazz inclined instrumentation from guitar virtuosos Richard Lloyd and Tom Verlaine. Marquee Moon sounds post-punk and is definitely a pre-cursor to it but parallels new-wave due to its clean, staccato sound. They had a wide range of influences: avant-garde jazz, garage rock, their CBGB colleagues’ bands and a group who they could be paired with in terms of their similarities in cult influence, location and sound – The Velvet Underground.