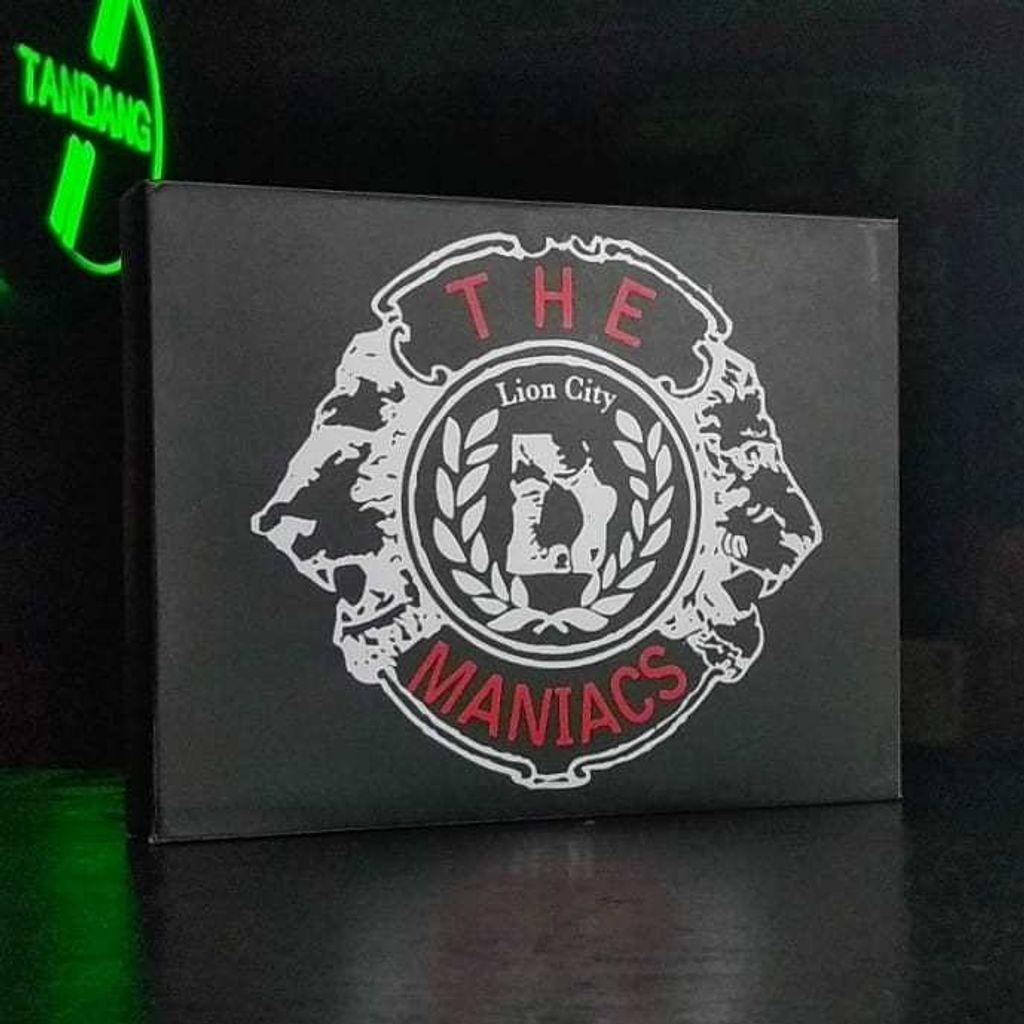 These Lion City's bootboys still going strong after 25 years, still standing strong and proud, even after the predominantly Strange Culture Records and Clockwork Records that released the band's first few releases and uncountable Oi! band releases during the genre's glory days had died off without any trace. And as many would've thought Oi! music would sink into the deepest unknown surface, The Maniacs has been around all these while, floating over the coming waves and strive the underground ocean like the giant cruise they were in the 1990's.

This cassette boxset comprises "Survive", 6 tracks EP released back in 2014 and was circulated among friends of network only. And "Strength Of Oi!", 10 tracks compilation originally released in 2016 during their Indonesian short tour. Together with this cassettes are a lyric/photo booklet, A2 poster, plastisol patches, stickers and button. With the release of this boxset, one thing is certain for all the uncertainties, Lions Bovver Brigade is here to stay!!!