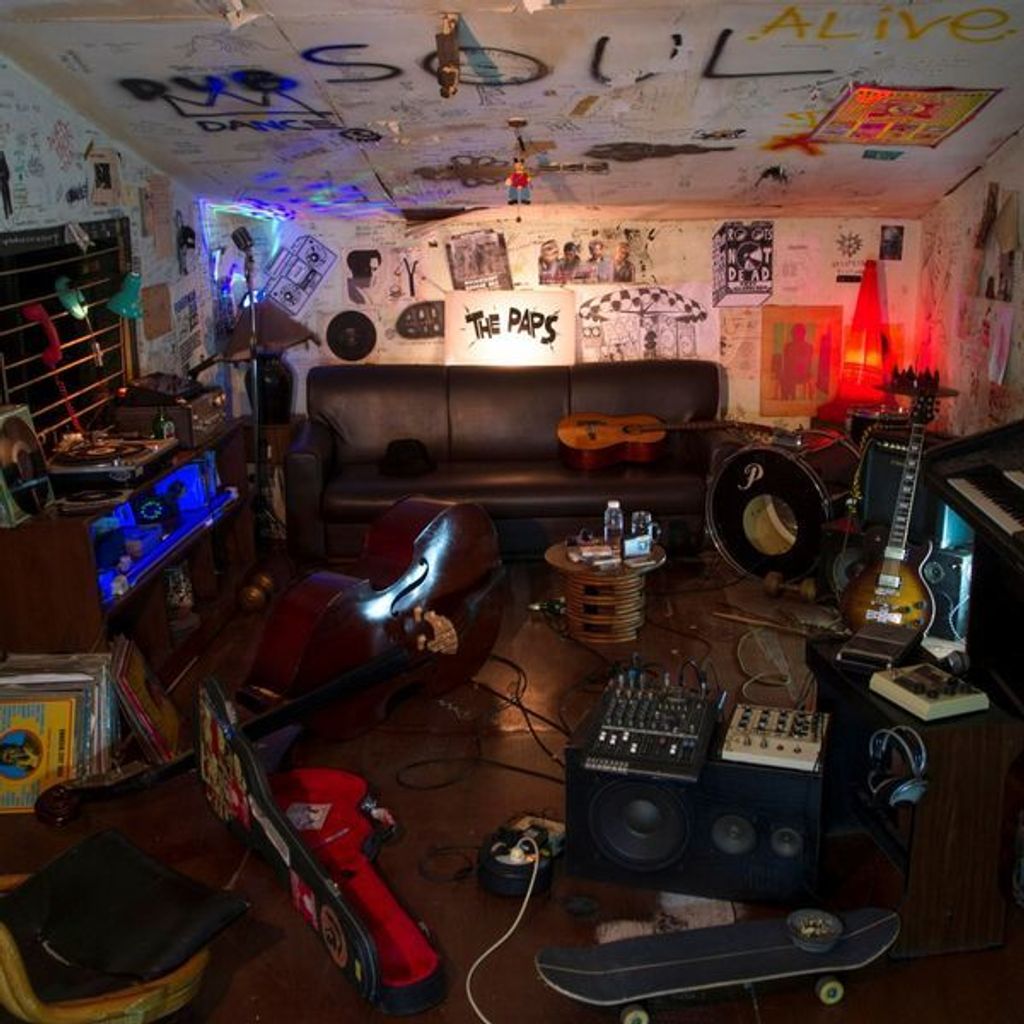 The formation of The Paps in 2003 became a breath of fresh air for the development of reggae music in Indonesia after the end of the era of ska music in Bandung in the early 2000s, where at that time, the development of the underground scenen with rhythmic style of Jamaica was very minimal. Their first album, also called Hang Loose Baby, like their second single, in 2007 under the label Zyape O Zyure Records. The second album, self titled album maintain the  combination of reggae music, psychedelic dub, soul and jazz.