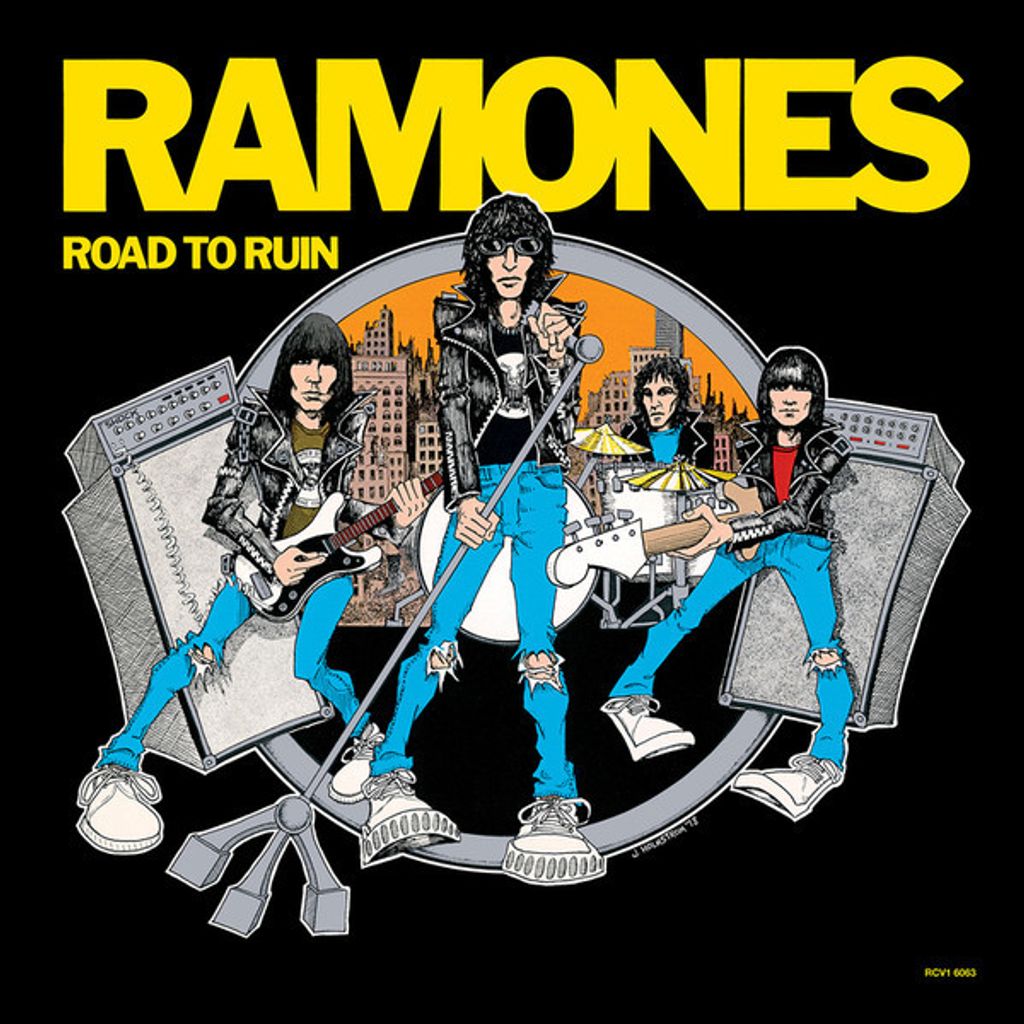 • The Ramones "Road to Ruin" LP

The Ramones released the band’s fourth studio album, Road To Ruin, 40 years ago last September. Dee Dee, Joey, and Johnny were joined for the first time by drummer Marky Ramone, who replaced founding member Tommy Ramone, who’d left to do more producing and writing for the band. It was also the album that introduced a nation of pinheads to the all-time Ramones’ classic “I Wanna Be Sedated.”

To celebrate the milestone, Rhino released the ROAD TO RUIN: 40th ANNIVERSARY DELUXE EDITION, a day before the anniversary of the album’s original release on September 22, 1978.